Kenya international Barnsley Oduor was introduced in the 82nd minute as Barnsley fought to register a 2-0 win over Nottingham Forest on Saturday at Oakwell.

Callum Styles and Cauley Woodrow scored the goals that gave Barnsley a fourth win in five games since the appointment of Valerien Ismael as manager.

Oduor’s side would have enjoyed a huge scoreline had they not been denied by the woodwork on three occasions. Goalkeeper Jack Walton also played a vital role as he denied Nottingham Forest at least a goal by pulling off some good saves.

Styles scored the opener in the 85th minute, three minutes after Oduor had replaced Alex Mowatt, before Woodrow added the second two minutes later to ensure they sealed not only a win but a clean sheet at home.

Woodrow would have ended the day with more goals but he was denied by the woodwork twice.

The Tykes are now 13th while Nottingham Forest are 20th. Barnsley manager Ismael has called for more in the coming games as they continue to look a solid side, unlike in the first five matches of the season.

“It was a 50-50 game – both sides could have gone in front – but when you stay focused and you win such an important game, the feeling for the guys is that it’s a step in the right way,” Ismael told BBC Sport.

“We want to start strong and finish strong, we want to play like this all the time for 90-plus minutes.

“I hope in the future that the guys know we can score goals in any minute from any situation.”

On his part, Nottingham Forest manager Chris Hughton said they have to blame themselves for wasting chances.

“We created the better chances through normal play. If you don’t put your chances away then a good enough side like Barnsley can possibly capitalise on that,” Hughton said.

“We haven’t played a bad team so far this season. Barnsley kept going and looked for their opportunities.

“Unfortunately, it didn’t happen for us today and it did for them. We’ve got to be scoring goals and if we’re not taking the opportunities then we continue to put that pressure on ourselves.”

Barnsley will play Brentford on November 24. 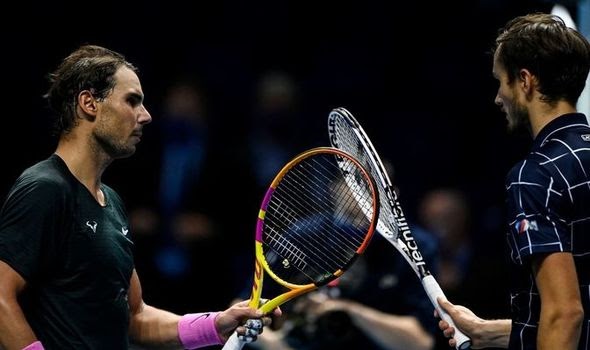