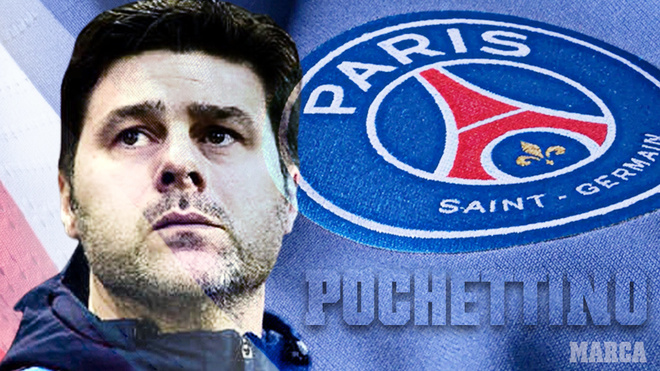 Tuchel was on the PSG bench for two-and-a-half years, and although he won two successive Ligue 1 titles, as well as the Coupe de France and Coupe de la Ligue in his last season in Paris, the club were beaten by Bayern Munich in the 2020 Champions League final and they currently sit third in the French top flight this season.

As a result, Pochettino ends a short period out of work since leaving Tottenham in November 2019. Though he was linked with many top jobs in Europe including Real Madrid, Manchester United, and Juventus, while PSG also scouted him out in the summer.

As a coach, Pochettino began his career with Espanyoland was in charge of the club between 2009 and 2012 before he left for Premier League side Southampton. After just a season and a half at St Mary’s Stadium he moved to Tottenham.

The announcement of Pochettino as PSG coach also represents a return to the past for the club given the Argentine played for the team between 2001 and 2003.

Pochettino also turned out for Newell’s Old Boys, where he debuted at just 16 years old, then Espanyol and Bordeaux.

Sat Jan 2 , 2021
Son Heung-min joined Tottenham’s 100 club when he converted Harry Kane’s cross to score in the 3-0 win over Leeds United. The 28-year-old is also the only player from outside of the UK and Republic of Ireland to have reached this landmark in a Spurs shirt. Now that he is part […] 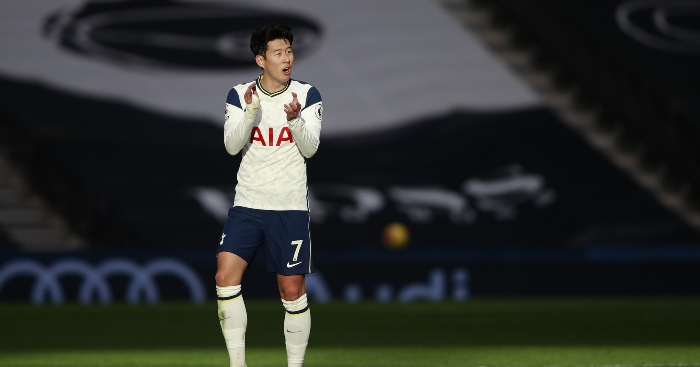