The Oklahoma City Thunder have acquired the No. 37 pick from the Washington Wizards, Shams Charania of The Athletic reports. OKC drafted Vit Krejci with the pick.

The Wiz later picked at No. 53, suggesting that it was involved in this deal, although it’s unclear what else would be heading to Washington in that type of swap.

Thu Nov 19 , 2020
The Utah Jazz have acquired the No. 39 pick from the New Orleans Pelicans, Adrian Wojnarowski of ESPN reports. Utah then drafted Elijah Hughes with the pick. In exchange, the Jazz sent a 2021 second-round pick and cash to the Pels, Andy Larsen of the Salt Lake Tribune reports. By […] 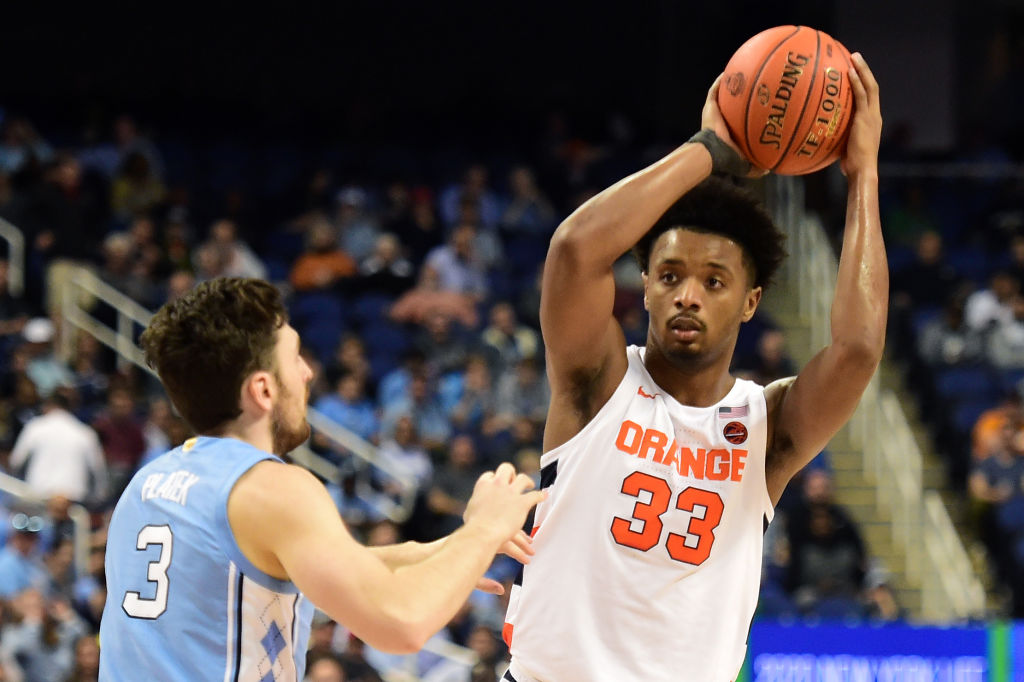