Goal can exclusively reveal Confederation of African Football (Caf) has written to Football Kenya Federation (FKF) and the club asking to have his Caf A papers, or else he will not be allowed to handle the team during the Caf Champions League.

A source, who did not want to be named, has now exclusively told Goal the Kenyan champions are on the verge of travelling to Kigali without their coach.

“Gor Mahia are in trouble, they don’t have a qualified coach for their Caf assignment,” the source, who did want to be named told Goal. “Caf have written to FKF asking his qualification but he has papers from Brazil.

“Caf is asking where did the coach come from, he doesn’t have qualification papers, doesn’t have a Caf A certificate or Caf B which is for Kenyan coaches or even an equivalent, his papers don’t meet Caf standards, he has papers from Brazil, and thus he will not be eligible to sit in the dugout.”

Roberto, who previously managed Rayon Sports of Rwanda, has 25 years of coaching experience and has been to a number of African countries as head coach, the Middle East as well as his native country Brazil.

Robertinho was in charge of Rayon Sports when they denied Gor Mahia a place in the quarter-finals of the Caf Confederation Cup as he masterminded a 2-1 win at Kasarani Stadium in 2018.

He joined K’Ogalo to take the place of Steven Polack, who left the club on mutual agreement, and on signing for the Kenyan Premier League (KPL) champions, he revealed why he Gor Mahia over other clubs.

“After leaving Rayon Sports, I got three offers to come back to Africa but I turned them down,” Oliveira revealed on taking the mantle to handle the club.

“When Gor Mahia came knocking, I couldn’t turn it down because I like the club, I like their style because I have seen Gor Mahia play many times and even had a tie against them in Caf competition. I am happy to be offered the chance to coach the team.

“Gor Mahia have won everything in local competition and it is about time to make a mark in Caf continental competitions. It will take the collective efforts of players, technical staff, and management to achieve what we want and I believe it can be done.”

Gor Mahia have been drawn to face APR side in the preliminary round of the competition with the first leg set for Kigali on the weekend of November 28.

Efforts by Goal to talk to Gor Mahia officials on the matter proved futile as our phone calls went unanswered.

Real Madrid - La Liga: Sergio Ramos is going to renew, and he knows it 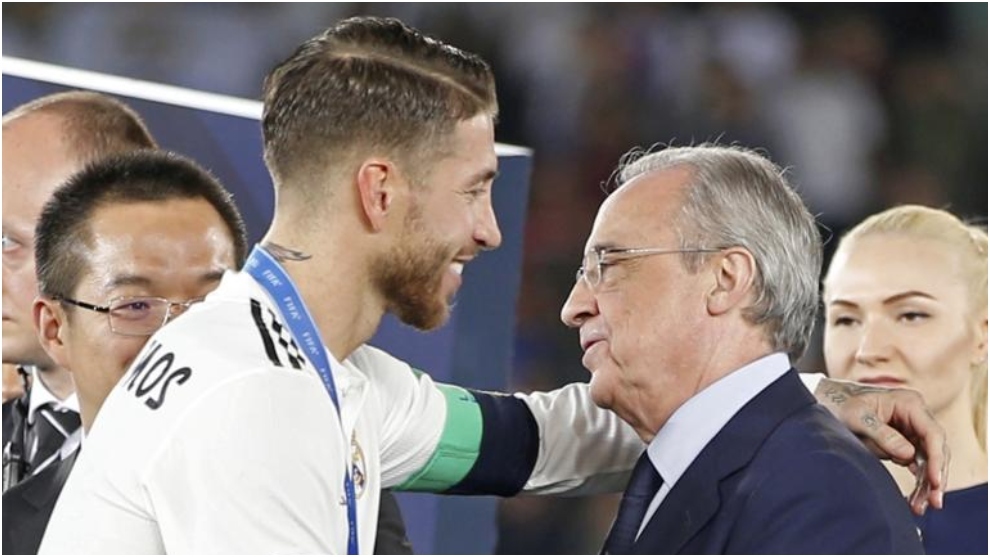