Nobody would have imagined it then, but Olivia Wilde perhaps dropped a clue when Harry Styles replaced Shia LaBeouf in the cast of ‘Don’t Worry Darling’.

Wilde never hid her delight when Styles joined the cast, but their newly confirmed romance wasn’t known back in November.

“When we found out officially that we had Harry in the film we did a little victory dance,” she said then. Now, the pair are 2021’s first couple.

Wilde, who emerged in 2009 as one of the most sexualised actresses around, has since become known for her feminist stance.

Now, at 36, Wilde has found love with Styles, who is 10 years her younger.

Tue Jan 5 , 2021
News Breastfeeding photo has gone viral Sara Salamo Sala Salamo, actress and partner of Real Madrid’s Isco, has attracted attention on Instagram with a recent post. The couple recently had a newborn baby arrive into their lives, and they seem to be enjoying their new company, despite the rigours that come […] 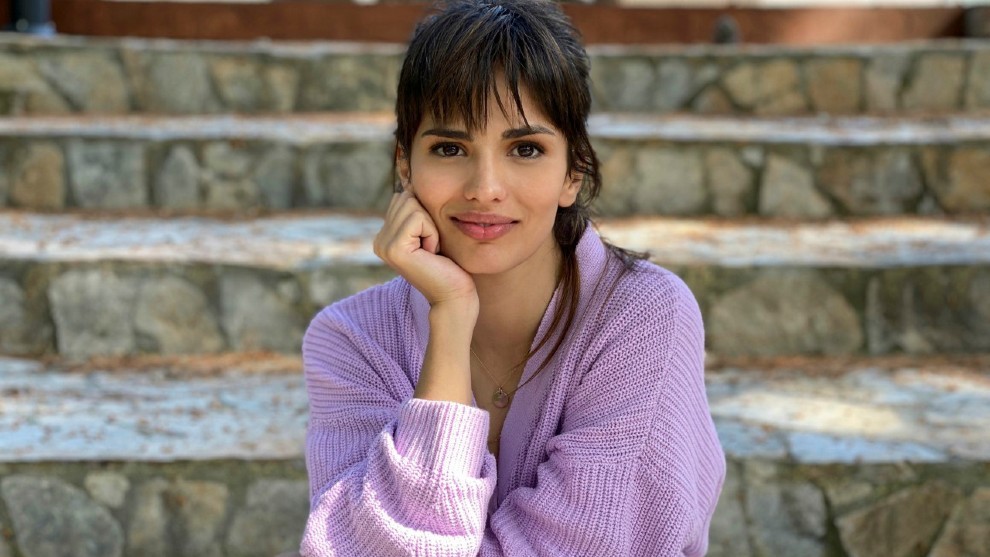