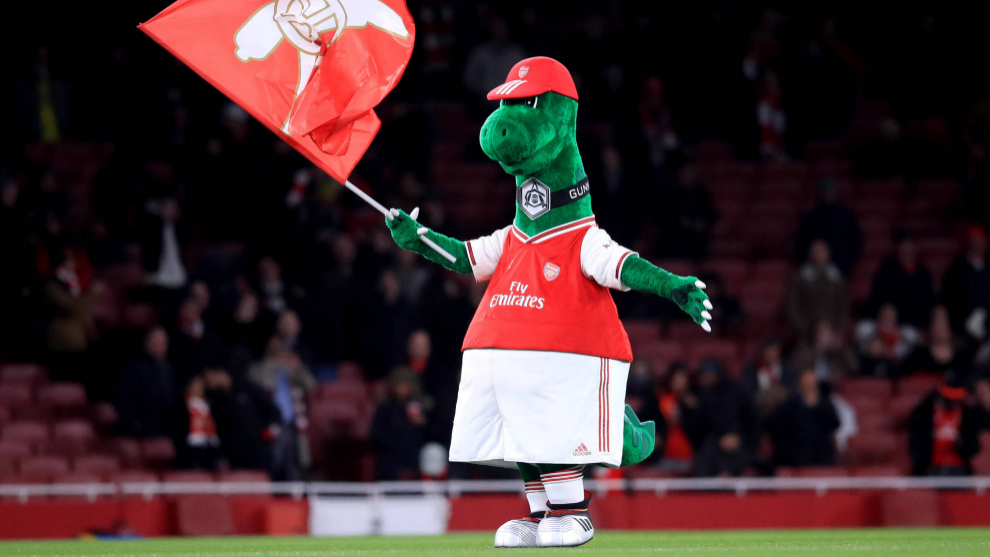 Mesut Ozil has offered to pay the wages of Jerry Quy, the Arsenal employee that plays the role of club mascot Gunnersaurus.

Quy was revealed to be one of 55 redundancies that Arsenal have made of late, a measure taken in response to the ongoing coronavirus pandemic.

The decision has met with widespread condemnation however, particularly given Arsenal announced a deal – in the same week – to bring Thomas Partey to the club for a fee of 50 million euros.

But now, Gunners’ midfielder Ozil – in a post on social media – has stepped in with his offer with a view to keeping the legendary mascot on board.

I was so sad that Jerry Quy aka our famous & loyal mascot @Gunnersaurus and integral part of our club was being made redundant after 27 years. As such, I’m offering to reimburse @Arsenal with the full salary of our big green guy as long as I will be an Arsenal player… pic.twitter.com/IfWN38x62z

'Pochettino may be the man for Man Utd' - Pressure on Solskjaer likely to increase, says Berbatov

Wed Oct 7 , 2020
“One of football’s finest coaches” could soon be handed the managerial reins at Old Trafford, according to the former Red Devil Mauricio Pochettino “may be the man” for Manchester United, according to Dimitar Berbatov, who thinks the pressure Ole Gunnar Solskjaer finds himself under will likely increase as the season […] 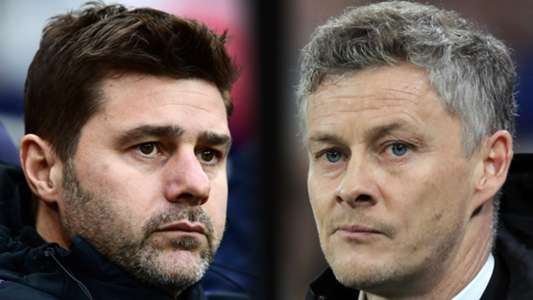