The World Cup winner has offered to cover the wages of the north London club’s axed mascot, but he is unlikely to find favour with Mikel Arteta

Mesut Ozil “won’t play another game” for Arsenal and his offer to cover the costs of ousted club mascot Gunnersaurus is nothing but a “PR stunt”, says Ray Parlour.

A World Cup winner finds himself firmly frozen out at Emirates Stadium.

Despite being tied to a lucrative contract that is due to run until the summer of 2021, Ozil has tumbled down the pecking order in north London.

The 31-year-old is yet to see a single minute of competitive football in 2020-21, with his last outing coming prior to Project Restart on March 7.

Mikel Arteta is favouring other options, as the Gunners look to build long-term, and the face of a former Germany international no longer fits.

Parlour does not expect that situation to change any time soon, with it surprising in many ways that Ozil remains on Arsenal’s books.

The former winger told talkSPORT of a Gunners outcast: “He won’t play another game.”

Quizzed on whether he is surprised to see Ozil being overlooked for Carabao Cup duty and omitted from Arteta’s Europa League squad, Parlour added: “Not really. He’s got young players now that he really wants and have gone in front of Mesut Ozil – people like [Joe] Willock and [Reiss] Nelson and players like that. They are going to get a chance.

“They have made that big decision. They have still got to pay his wages but he’s not going to be involved.”

While playing no part on the field, Ozil has sought favour from Arsenal supporters by offering to pay the wages of Gunnersaurus – with a north London club reportedly having made their mascot redundant for cost-cutting reasons amid the ongoing coronavirus pandemic.

Parlour is not convinced that Ozil is acting from the heart there, with the German accused of seeking to enhance his reputation in the eyes of the outside world.

“It’s nothing he’s done to me, but I reckon it’s a very good PR stunt. Don’t you think? Behind the scenes, to get the fans back on his side, let’s do that.”

Barcelona: Rivaldo: Ousmane Dembele has proved nothing at all

Fri Oct 9 , 2020
Barcelona Critical of Barcelona winger Rivaldo. Former Barcelona star Rivaldo has hit out at current Blaugrana winger Ousmane Dembele, with the Frenchman having thus far failed to reach his potential at the Camp Nou. Dembele joined Barcelona as a replacement for Neymar in 2017 for a fee of 130 million euros, […] 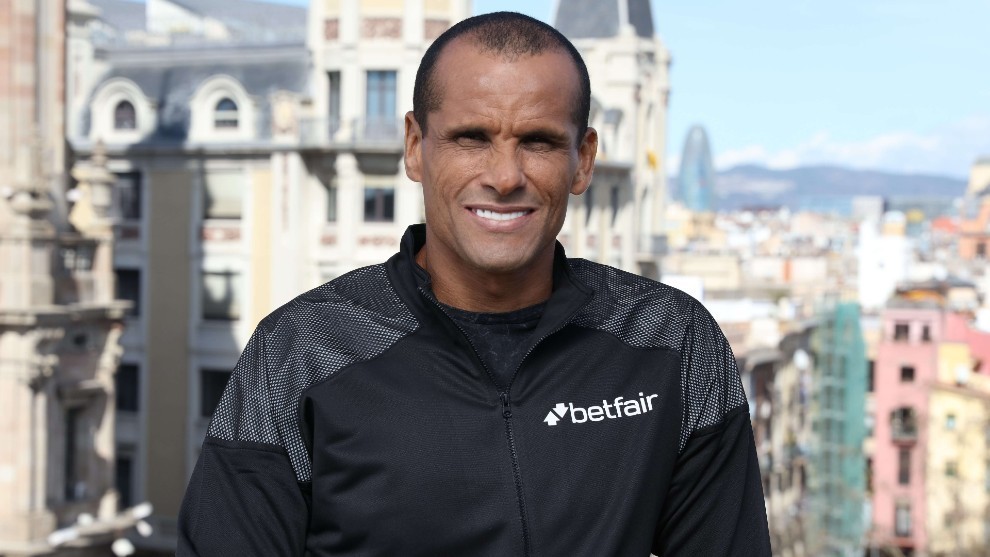