The Indiana Pacers continue to explore sign-and-trade pathways to try to acquire Gordon Hayward from the Boston Celtics, according to Marc Stein of The New York Times.

The New York Knicks and Atlanta Hawks also remain a suitor for Hayward with their salary cap space.

The Knicks, as covered here yesterday, remain a suitor for Hayward with their salary-cap space

Hayward opted out of his $34.2 million player option with the Celtics and could look to sign elsewhere, or ultimately choose to sign a restructured deal and stay in Boston.

It’s expected that the four options previously listed (Pacers, Knicks, Hawks, or re-sign with Celtics) will be what it comes down to for Hayward, barring a new team showing interest in him.

Fri Nov 20 , 2020
Mark Petchey has predicted when he believes Rafael Nadal may call time on his incredible tennis career. from Daily Express :: Tennis Feed https://ift.tt/3nG8H1J Source of the article 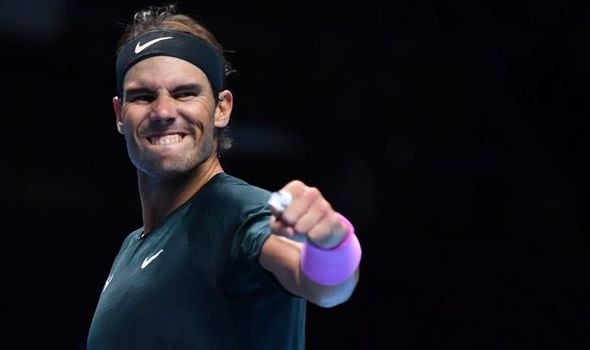