Paralympics London 2012 medallist has overcome his own personal demons

Blake Leeper won a silver and bronze medal at London 2012, but he has now perhaps achieved his greatest feat, at least in the eyes of the public, as he has been teaching a two-year-old to walk with a prosthetic leg.

Leeper is a double-amputee, having learned to walk with his own prosthesis when he was just nine months old.

“I promise to continue fighting so that young KJ has every opportunity to compete at the highest level.

“The doctor told us he would never walk, but we decided we’re going to treat him as if he had both legs, we’re not going to make exceptions with him,” the boy’s mother added.

Tue Jan 12 , 2021
Tru Beare was born 14 weeks early and weighed just 350 grams, whilst the normal weight of a new-born is over three kilograms, yet her miracle story has been told with the child now four years old. Being so premature she needed all kinds of medical aids in order for […] 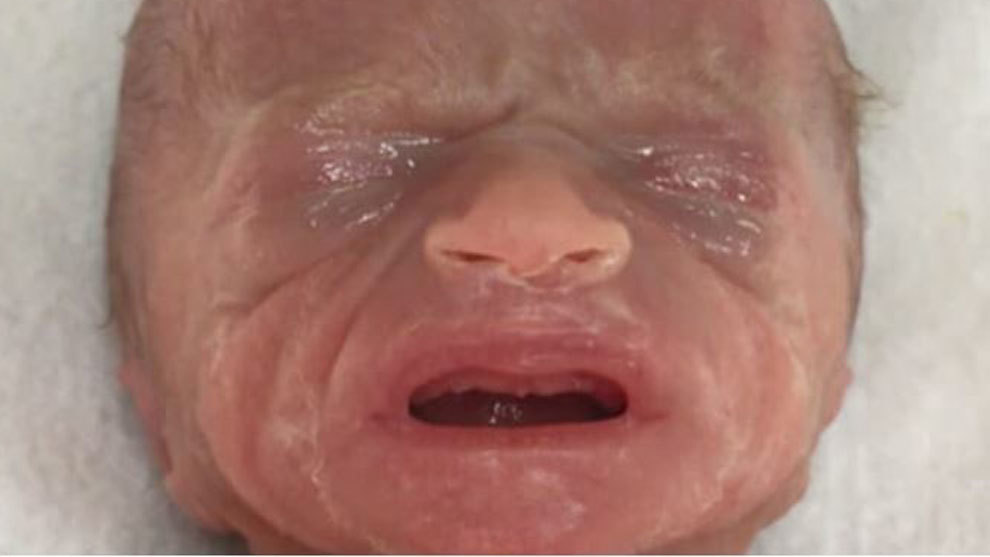