Bloemfontein Celtic have officially unveiled four new signings ahead of the 2020/21 campaign.

The Free State giants are preparing for the new season which will see them compete in four major competitions including the Caf Confederation Cup.

The club released the following statement on Thursday afternoon.

“Bloemfontein Celtic would like to welcome the following players to the team.”

Phafoli is a former Kaizer Chiefs academy player and he was part of the Soweto giants’ reserve team during the recent 2019/20 season.

The young goalkeeper was named among Chiefs’ substitutes as the club’s first team was defeated by Celtic in the 2019 Macufe Cup.

Meanwhile, Ndwandwe, who is a striker by trade, was on the books of National First Division (NFD) outfit Uthongathi in the recent campaign.

The former AmaZulu FC player hit the back of the net 11 times from 27 league matches for Uthongathi and he has since been snapped up by Phunya Sele Sele.

On the other hand, Mokone Mereko was previously with Highlands Park, who recently sold their PSL status to TS Galaxy.

While Smith is very much an unknown quantity and he will be keen to make a name for himself in the new season.

Celtic will be under the guidance of coach John Maduka, who led the team to an eighth spot finish in the league and Nedbank Cup final in the recent campaign.

Siwelele are set to start the new term with the 2020 MTN8 quarter-final clash against Mamelodi Sundowns on October 18.

Bloemfontein Celtic would like to welcome the following players to the team:

Edu reveals how long Thomas Partey was on Arsenal radar

Thu Oct 8 , 2020
Date published: Thursday 8th October 2020 4:40 Arsenal technical director Edu has revealed that the club were working on a deal to sign Thomas Partey for over half a year. Thomas was Arsenal’s top target for the summer transfer window, but it took them until deadline day to sign him, […] 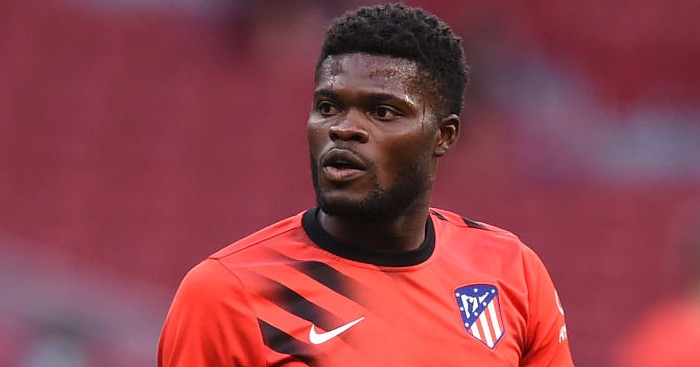