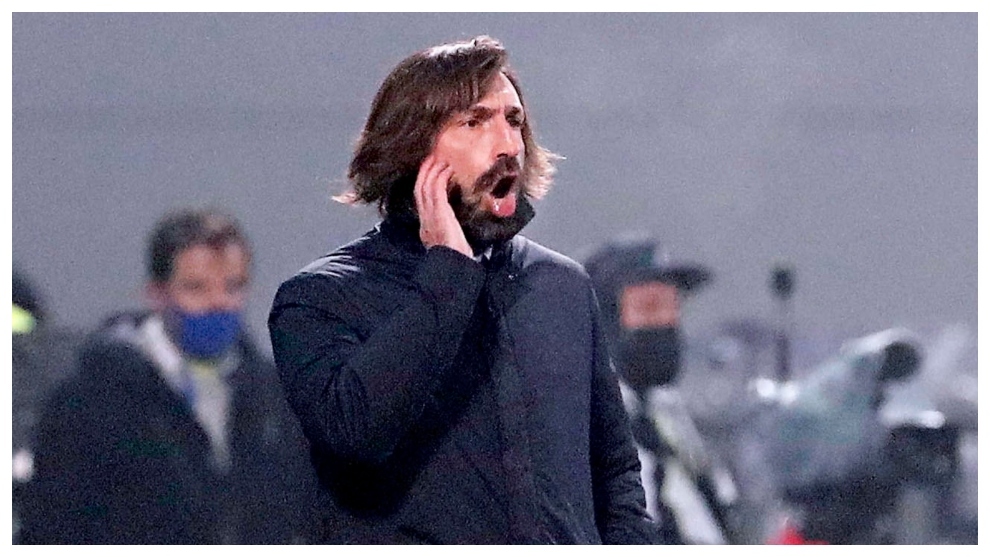 While his debut season in charge of Juventus has been a struggle to this point, Andrea Pirlo has made clear that the sensations that come from winning a trophy are even better as a coach than as a player.

Juventus lifted their first silverware of the season with a 2-0 win over Napoli in the Supercoppa Italiana on Wednesday night.

“Lifting a first trophy as a coach is something different, it feels even nicer than as a player.

“I’m in charge of a historic team and the important thing was to win after the defeat at Inter the other day.

“We wanted to show that our level isn’t what we displayed in Milan and we needed this match to prove that.”

Thu Jan 21 , 2021
Aston Villa have been told they remain in with a very good chance of signing Morgan Sanson, despite seeing their opening offer for the Marseille midfielder flatly rejected. The 26-year-old midfielder has been on Villa’s radar for some time. Having watched him since their promotion in 2019, Dean Smith’s side […] 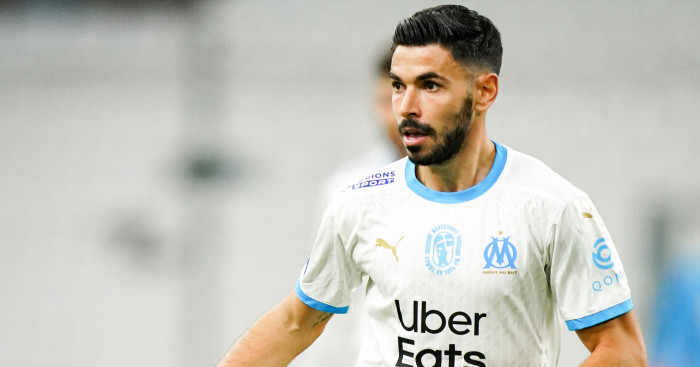