The Detroit Pistons will take a flyer on Josh Jackson. Adrian Wojnarowski of ESPN reports that the team will sign the former lottery pick to a two-year pact with a team option in 2021-22.

Jackson was the No. 4 pick in the 2017 NBA Draft but the Phoenix Suns who drafted him didn’t pick up his fourth-year option. A 2019 trade sent him to the Memphis Grizzlies last offseason and he spent the majority of the campaign paying his dues in the G League.

Sat Nov 21 , 2020
The Minnesota Timberwolves have agreed to sign restricted free agent Malik Beasley to a four-year, $60 million contract, Shams Charania of The Athletic reports. Beasley was acquired by the Wolves at the trade deadline last season. More to come. 4 Source of the article 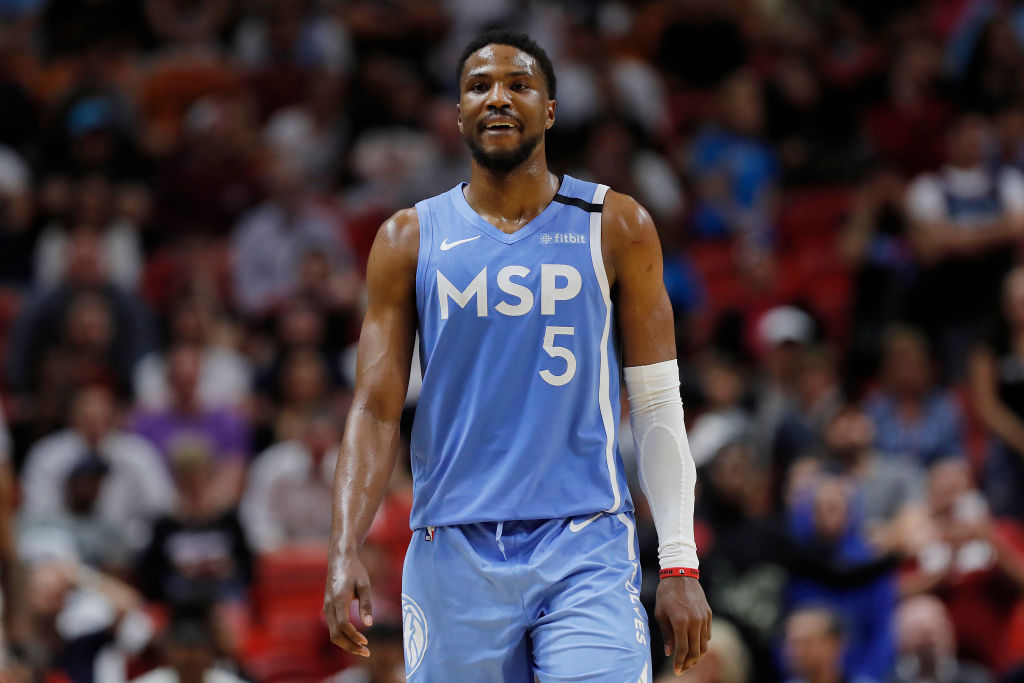