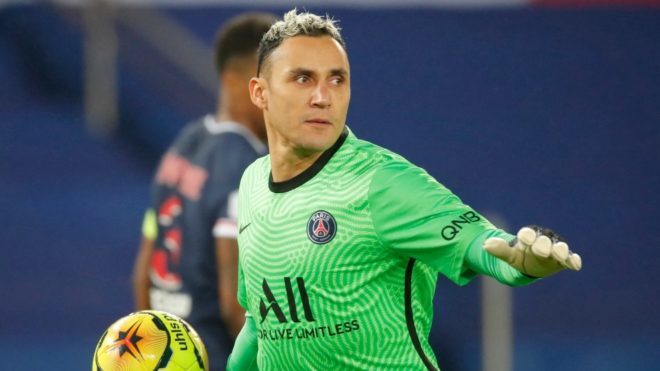 Even before the Argentine put pen-to-paper on his contract with the Ligue 1 champions, rumours were doing the rounds linking him with his former captain at Tottenham, Hugo Lloris, yet Pochettino seems more than happy with the Costa Rican shot stopper.

Speaking ahead of the Trophee des Champions clash with Marseille, Pochettino spoke highly of the former Real Madrid goalkeeper.

“We know about him from his time in Spain. It is clear that he is one of the best goalkeepers in the world, it is a true honour to work with him,” Pochettino said in his press conference.

“He is a great professional, with great sporting qualities and, after 11 days working together, we are getting to know each other and enjoying seeing what a great goalkeeper he is.”

Mourinho on Ozil: Who told him that Tottenham is interested in signing him?

Tue Jan 12 , 2021
Premier League German suggested he’d rather retire than join Spurs Mourinho and Ozil were together at Real Madrid Pablo GarcaMARCA Despite the fact he is on the cusp of leaving the club, Mesut Ozil remains popular amongst Arsenal supporters, yet in the wake of suggesting he would rather retire than sign […] 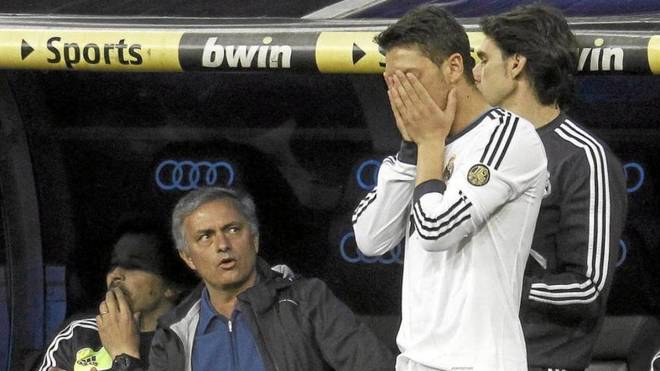