Gor Mahia coach Steven Polack failed to return to Kenya after his holiday in Finland should have ended on Sunday.

The British coach was given a 10-day break to attend to family issues back in his native country.

Gor Mahia officials are in the dark on whether Polack will return to see off his contract with club Vice-Chairman Francis Wasuna saying they don’t know his whereabouts.

“Even though we are cognisant of the fact that he may be having some issues, he has not told us why he missed his flight over the weekend. As at now, I can’t say I know his fate but it is an issue we are looking at,” Wasuna is quoted by Nation Sports.

“Coaches come and go and it is a cycle therefore our fans should not be worried because [Gor Mahia] is a big team that can’t fail to get a coach. After our meeting, we will communicate our decision on the fate of Polack. As at now, we can’t tell what is wrong but we will decide after hearing from him.”

On leaving for Finland, Polack told Goal he will come back to see off his contract and stated he never runs away from his work.

“I don’t run away from contracts,” Polack told Goal. “I always make sure that I see through my contracts and if you check my records, that is what I usually do, it is not easy for me to go and never to come back.

“I have a contract with this club and I will make sure that I come back.”

Efforts by Goal to reach out to Polack in Finland have been unsuccessful as the coach is not responding to messages and calls.

Gor Mahia have already resumed training for the 2020-21 campaign and are training under assistant coach Patrick Odhiambo.

'It was a massive relief! - Smalling expresses delight after 'special' return to Roma from Man Utd

Wed Oct 7 , 2020
The experienced defender is looking forward to getting back to work at Stadio Olimpico after joining the Giallorossi on a permanent deal Chris Smalling has expressed his delight after securing a “special” return to Roma from Manchester United, admitting the deadline-day move was a “massive relief”. After several weeks of […] 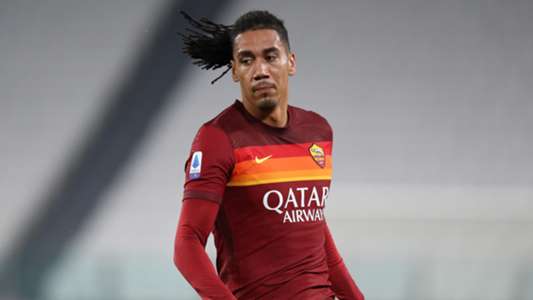