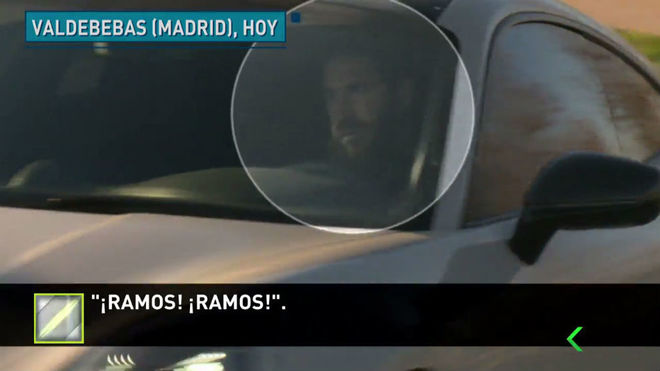 Real Madrid players saw a brand new white Porsche 911 Turbo arrive at the Valdebebas training facility on Tuesday, and it belonged to Sergio Ramos, who was displaying his latest vehicle.

As negotiations with Florentino Perez over a contract extension have continued, Ramos has already rejected one offer from the club and could be a subject of interest from Paris Saint-Germain.

La Sexta’s ‘Jugones’ program picked up the images of Ramos arriving in his new vehicle that is valued at more than 200,000 euros.

The 2020 Porsche 911 Turbo is powered by a 3.7-litre twin-turbocharged six-cylinder boxer engine that develops an output of 580 horsepower. 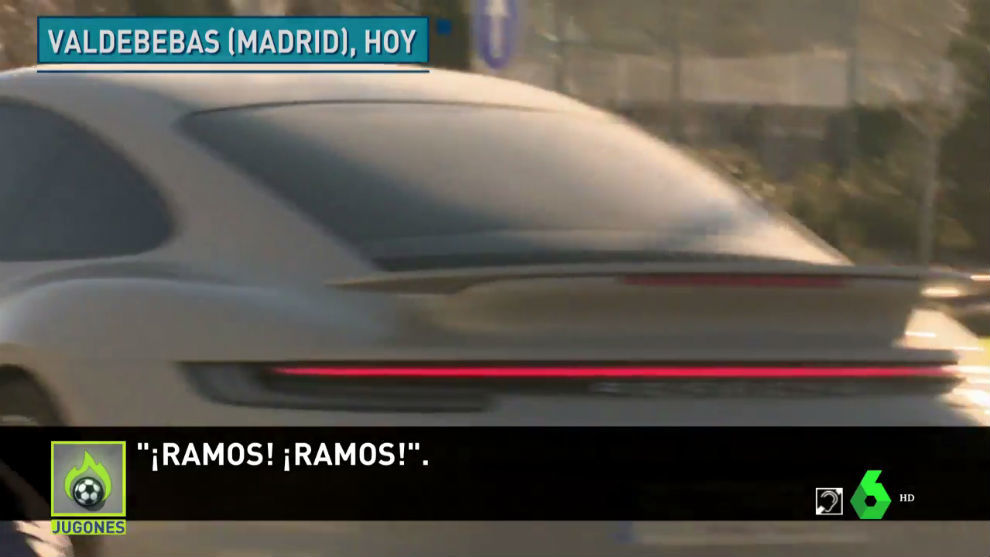 Tue Jan 5 , 2021
Transfer Market Will spend the rest of 2020/21 on loan Carles Alena EFE Barcelona are on the verge of completing a deal in the January transfer window, yet it is an outgoing with Carles Alena’s loan switch to Getafe missing only the official announcement from both teams. Sources close to the […] 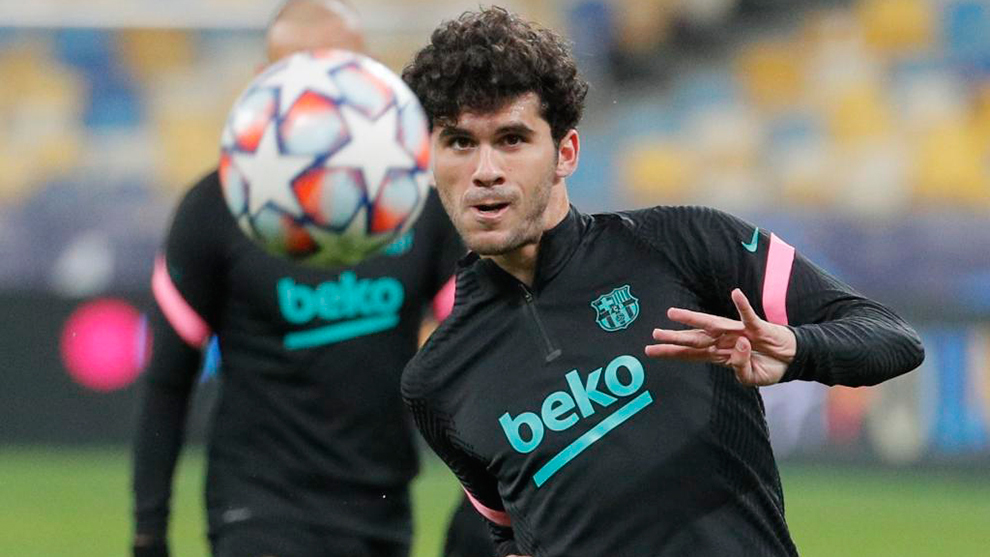