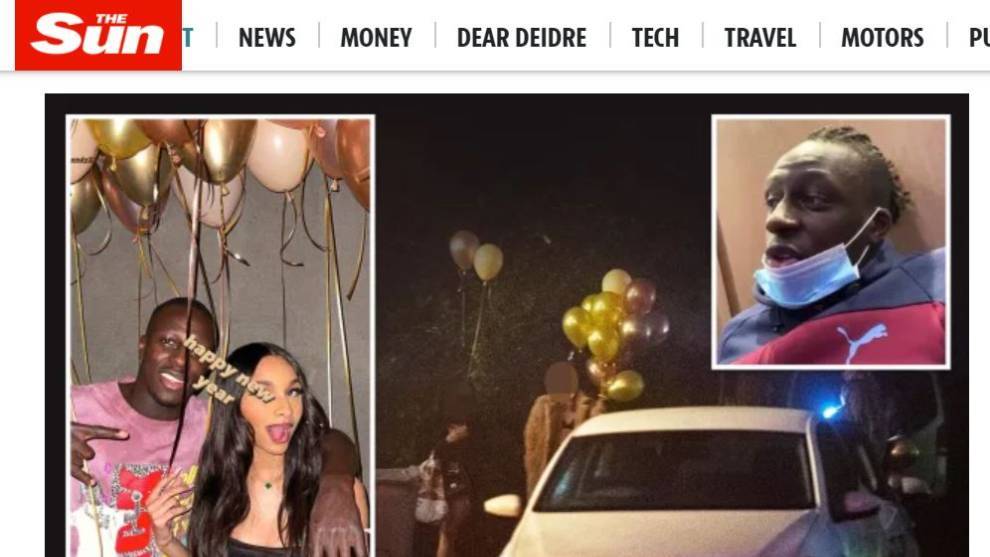 Manchester City have been hit by coronavirus cases lately, with both Gabriel Jesus and Kyle Walker returning positive test results on Christmas Day. Now, Mendy has presented the club with more problems.

“There was a lot of noise coming from the house and you could hear girls shouting and enjoying themselves,” a source told The Sun. 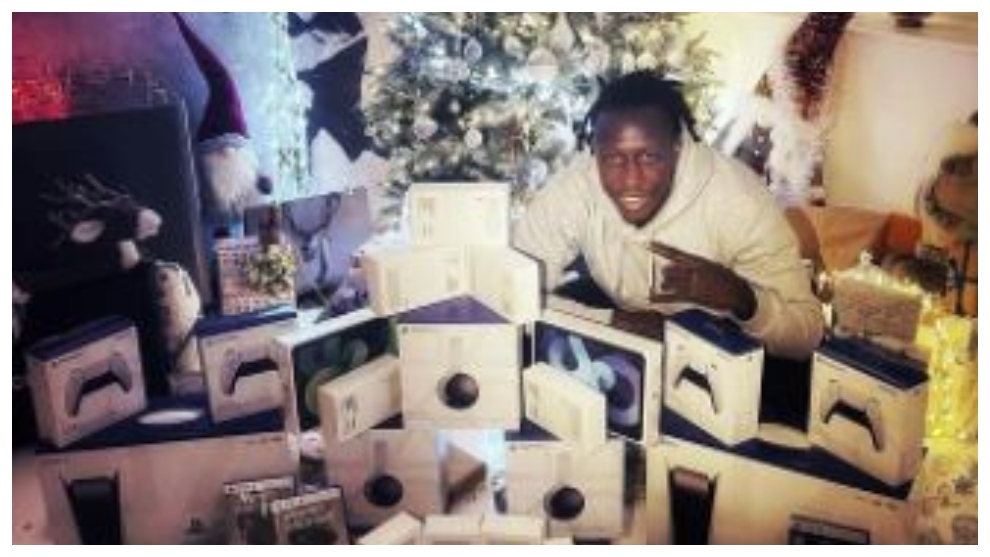 Pep Guardiola had reminded his players to obey the rules in place earlier in the week.

“The club is aware of a New Year’s Eve COVID-19 breach involving Benjamin Mendy and the subsequent media reporting of it,” Man City said in a statement.

“While it is understood that elements of this incident have been misinterpreted in the reports, and that the player has publicly apologised for his error, the club is disappointed to learn of the transgression and will be conducting an internal investigation.”

During the party, Mendy tweeted to urge his followers to take care of themselves in the new year.

Sun Jan 3 , 2021
Boxing Made comeback against Roy Jones EFE Mike Tyson has confirmed that he will make a return to the ring in 2021. The 54-year-old fought to a draw against Roy Jones in November, and he is planning for more in the new year. “Yeah absolutely,” Tyson told tennis coach Patrick Mouratoglou […] 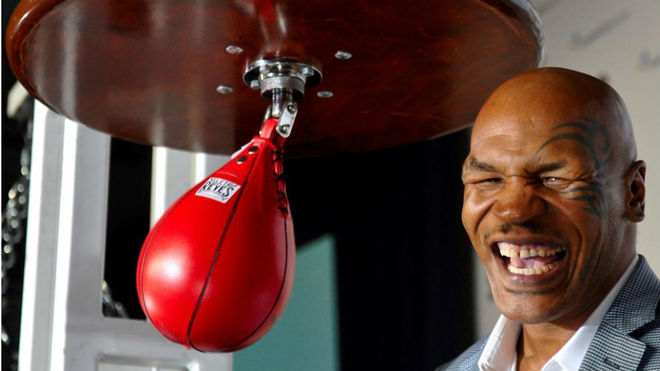