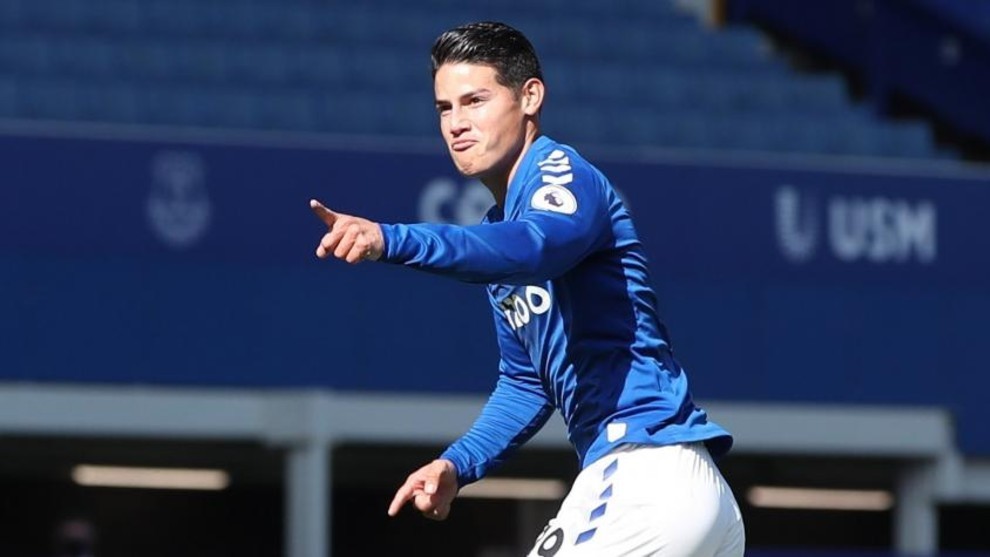 Everton are not playing European football in James Rodriguez’s first season at the club, but the Colombia international is confident that the Toffees can clinch Champions League qualification for next season.

After a decent start to the 2020/21 campaign, Everton sit seventh in the Premier League table, having picked up the same amount of points as fourth-placed Tottenham Hotspur.

“This is a club which has hunger to accomplish big things,” James told Everton’s official media.

“This year, I am watching the Champions League from home. But I think we’ve got what we need to be there next year. We have to be hungry to succeed in every game.

“We have talented, top-level players and if we all follow the same path, I’m sure we’ll be able to accomplish awesome things.”

James went on to reveal the reason behind his departure from Real Madrid to join Everton last summer.

“I had to go to a team where I could be trusted,” added James.

“I needed to play under a coach who knows me, how I behave on and off the pitch. I’ll be forever grateful to the club and to Carlo [Ancelotti].

“That is why I try to show my best and play at my highest level in every game.”

Having already played in LaLiga Santander and the Bundesliga, James compared the Premier League to rest of the major European leagues.

“It’s been a big help coming at this time [later in his career], you have the background, good and bad experiences, they are all lessons learned,” said James.

“Football in the Premier League is a bit more physical than the others [European leagues].

“We can see strong players who use their bodies and strength when playing, always looking for physical contact. Technically, they’re also good players. It’s a quick, intense kind of football.

“I’ve played in many other leagues but here players are stronger, they play more physically, and they are always looking for the ball.

“Football is not only about running. It is about making your teammates play the best way and helping them win.

“When one’s talented and skilled, one can play anywhere.

“I want to help the team, so they can play at the highest level.”

Tue Jan 5 , 2021
Tottenham will have to pay €15m if they still want to sign Arkadiusz Milik from Napoli in January, it is claimed. Milik has not played at all for Napoli this season after being left out of their squad list. He is out of contract at the end of the campaign. […] 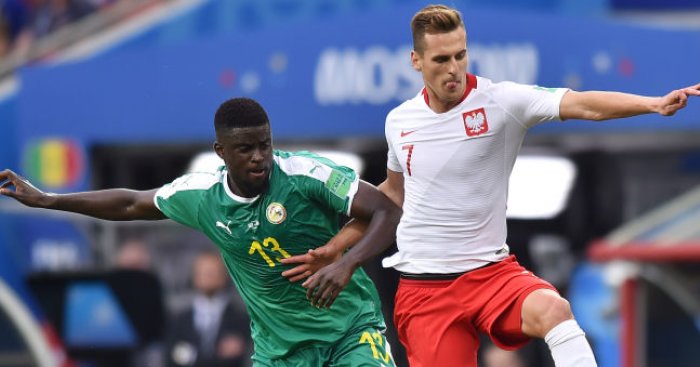