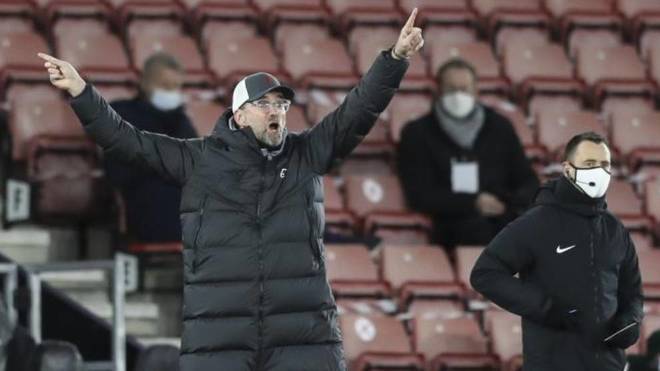 Jurgen Klopp cut a frustrated figure as his Liverpool side lost 1-0 to Southampton in the Premier League on Monday night, which leaves his side top but only on goal difference.

Klopp’s side could have had a penalty when Kyle Walker-Peters clattered into Sadio Mane in the area, but the referee and VAR overlooked the challenge.

“I hear now that Manchester United had more penalties in two years than I had in five and a half years,” said a frustrated Klopp.

“For anyone to say he [Mane] is a diver is the biggest joke in the world. He tries to stay on his feet. He had two situations where other teams would get a penalty for it.”

The German coach also questioned the speed of VAR checks and believes that they are rewatched or disregarded too quickly.

“The handball looked like a clear penalty, I turned to the fourth official, he said: We checked already; no penalty,” said Klopp.

“Someone explain to me how they can see all the angles so quickly.”

It isn’t the first time Klopp has criticised the performance of VAR after complaining about it during his sides match against Midtjylland in the Champions League last month.

Despite having a better goal difference than rivals Manchester United, the Red Devils have a game in hand in comparison with Liverpool and could leapfrog them if they win it.

Disease X: Disease X: The next threat to humanity and worse than COVID-19

Tue Jan 5 , 2021
Disease X Could provoke another pandemic With COVID-19 still ever-present in our lives as the world enters a third wave of breakouts, another threat is looming over humanity which could become the next pandemic. The so-called ‘Disease X’ is worrying scientists at the World Health Organisation (WHO), who have stated that […] 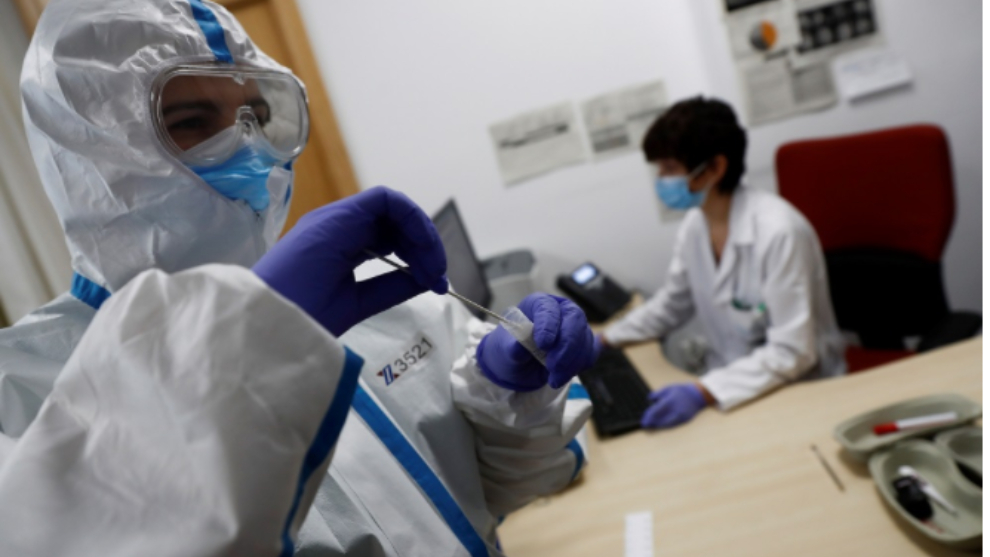