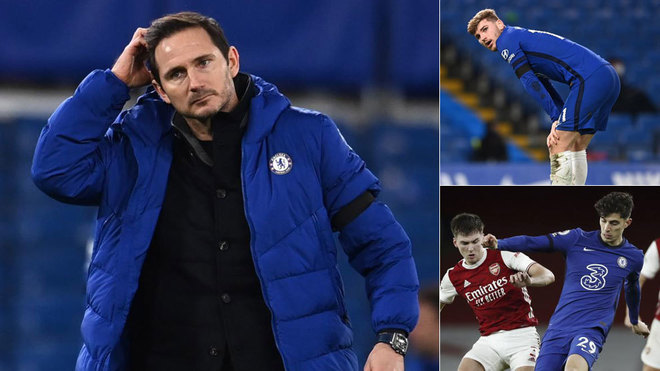 The blue skies over west London have darkened over the last month. At the beginning of December, Chelsea looked like they could battle with Liverpool and Tottenham Hotspur for the Premier League title.

A 1-0 loss at Everton on December 12 ended their 17-game unbeaten run across all competitions and, since then, they’ve entered something of a crisis.

“It’s been our toughest run of the season,” coach Frank Lampard said after Sunday’s loss against Manchester City. “I can feel the players’ disappointment, all they want is to win.

“A month ago there was talk we could win the league, but I knew there would be difficult periods.”

Since that loss at Goodison Park, Chelsea have lost to Wolves, Arsenal and Manchester City, while they’ve drawn with Aston Villa and beaten only West Ham, collecting four of the last 18 points on offer. In that time, only Sheffield United (six) and West Brom (five) have more than Chelsea’s four defeats.

Their defence looked strong but has now collapsed, and the goals their forwards were grabbing have now dried up.

Havertz hasn’t hit top form since battling COVID-19, while Werner is now 12 games without a goal, which is his worst run since his Stuttgart days in 2014/15.

Until now, Chelsea haven’t managed to beat any of the other ‘Big Six’ sides, drawing with Manchester United and Spurs and losing to Liverpool, Arsenal and Man City.

Atletico Madrid will be rubbing their hands together based on Chelsea’s current form.

Mon Jan 4 , 2021
Warriors 137-122 Blazers Warriors now 3-3 NBA Stephen Curry went off for 62 points in the Golden State Warriors’ 137-122 win over the Portland Trail Blazers on Sunday night. This was a career high for the three-time NBA champion, whose previous record for points came when he scored 54 against the […] 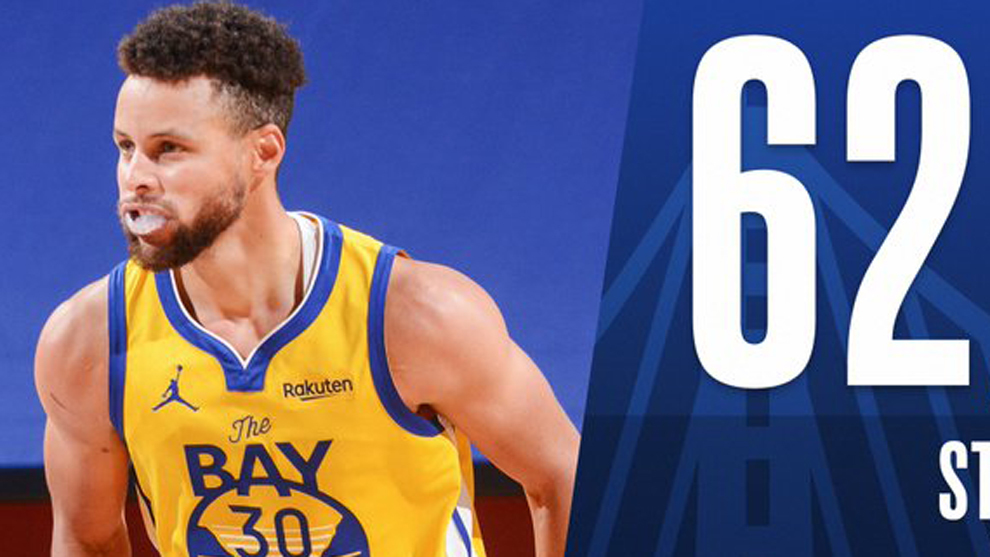