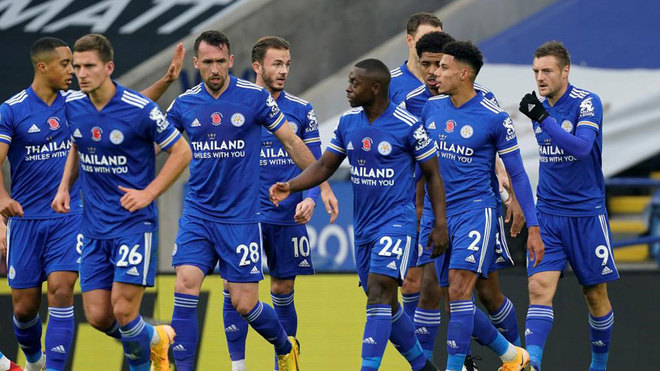 Leicester City’s Premier League title win in 2015/16 came as a shock to the football world, but the Foxes haven’t fallen away since. Claudio Ranieri’s side struggled the following season, but they have managed to maintain a high level of performance in the subsequent campaigns. They’re impressing again in 2020/21, now sitting a point clear of Tottenham and Liverpool to top the table ahead of visiting Anfield on Sunday.

“We couldn’t have had a better start,” said coach Brendan Rodgers after they beat Wolves before the international break. “Winning nine of 12 games, six in a row and with the injuries we have. Everyone doubted how we’d start after missing the Champions League on the last day of last season. That was us learning, not failing.”

They’ve had injuries, but that hasn’t held them back. Rodgers’ side have enjoyed their best start to a Premier League season, picking up 18 of 24 points so far, bettering even the 15 they had achieved by this same stage in their title-winning season.

“We’re getting off to a good start,” said No.9 Jamie Vardy after his hat-trick helped them to a 5-2 defeat of Manchester City. At 33, Vardy isn’t slowing down either and he’s the Premier League’s top scorer alongside Son Heung-min, Dominic Calvert-Lewin and Mohamed Salah on eight goals.

“Rodgers has given us another mindset,” said Christian Fuchs who, alongside Kasper Schmeichel, Marc Albrighton, Wes Morgan and Vary, is still there from that 2015/16 side. “Our game is on another level.”

Looking at how things have evolved, there is perhaps even more confidence now than there was five seasons ago. “Back then, we conceded possession, defended together and counterattacked,” ex-Leicester player Leonardo Ulloa said. “Now it’s different because of the level of player at the club.

“You see the style of a coach who likes to have the ball, but who also can counterattack and play with intensity. It’s a successful mix.” Ulloa isn’t the only former Foxes player impressed by their current form.

“They’ve changed their style to pass more and to be patient,” Tony Cottee said. “But they’re still one of the best counterattacking teams. Rodgers’ work has been excellent.”

The revolution has been credited to the Northern Irishman, but director of football Jon Rudkin also deserves recognition. Players have been sold and replaced and the average age has reduced from 27.3 in 2016 to 25.5 now. “They never sell more than one player a year, and they’ve invested in young players,” Ulloa added.

Leicester are dreaming of repeating their fairy tale. “There’s more quality now than when we were champions,” Ulloa said. “Vardy is brilliant,” Cottee added. “He’s one of the best No.9s in the country. They can be champions if City, Liverpool and some others in the top six have a tough time.

“The Champions League is their goal, as well as doing well in the Europa League. They can win it!” As successful as the transition to a new style has been, Ulloa believes that keeping hold of the side’s core players has been vital.

“I don’t know what will happen when Schmeichel, Morgan, Fuchs, Albrighton and Vardy retire,” Ulloa confessed. “They created this dressing room in the Championship.

They’re clear that they’re not thinking about being champions now. They know they’re a more competitive team, fighting at the top level. “We didn’t believe it could happen in 2015/16, but now is different. The potential is different.”

Sat Nov 21 , 2020
NBA Montrezl Harrell is a Laker Montrezl Harrell. Instagram The Los Angeles Lakers have been one of the most active teams since the NBA free agency period opened at 00:00 on Saturday, November 20. One of the biggest moves so far has been their acquisition of Montrezl Harrell. Rob Pelinka moved […] 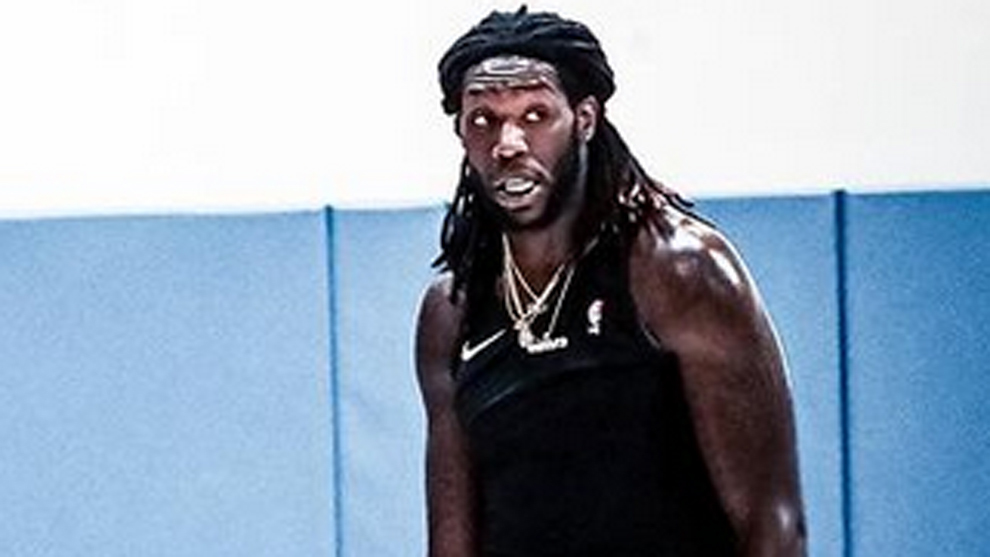