Premier League The Toffees need him to rediscover his form 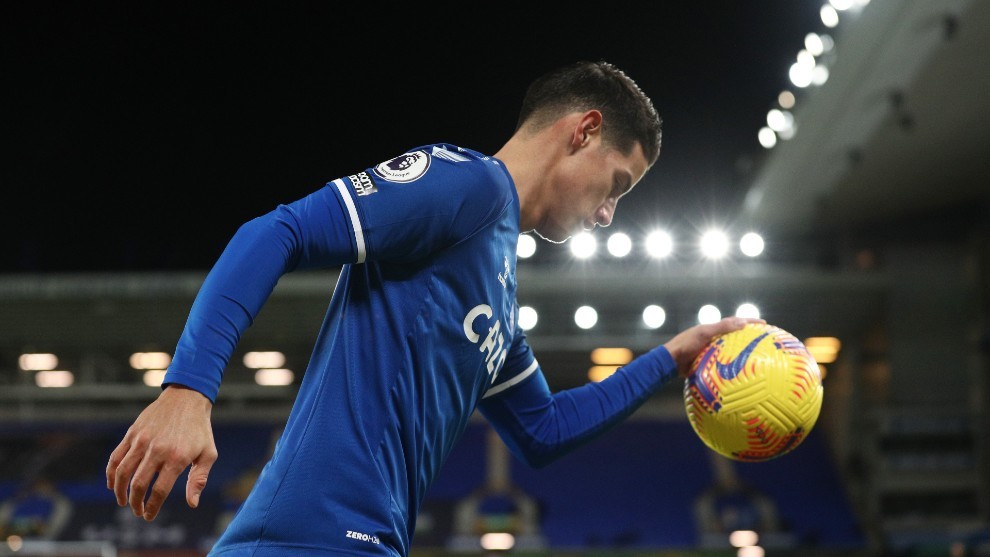 An excellent start to the season was followed by a spell on the sidelines due to injury for James Rodriguez, who is expected to return to Everton’s starting line-up in their FA Cup match against Rotherham on Saturday.

Pressure is piling on the Colombia international, who missed out on several crucial matches in December. That included duels against Chelsea, Leicester City and Arsenal.

Following a series of wins without James being at Carlo Ancelotti’s disposal, the Italian coach gave the former Real Madrid playmaker some playing time in the 1-0 home defeat to West Ham on January 1.

Although James was not to blame for the loss, he is now urged to rediscover his form as Everton are in pursuit of a European spot for next season.

At this point, it seems as though Gylfi Sigurdsson has earned himself a spot in Everton’s starting XI, yet Ancelotti insists that James was brought in last summer to play a key role in the team’s project for the 2020/21 campaign.

It now remains to be seen whether the match against Rotherham will serve as a springboard for James to bounce back and recover his form.

Wed Jan 6 , 2021
LaLiga According to Transfermarkt’s latest update Joao Felix Following a season of adaption at Atletico Madrid, Joao Felix has had a great start to the 2020/21 campaign and he now tops the list of LaLiga Santander’s most valuable players ahead of Jan Oblak and Ansu Fati. Joao Felix practices his skills […] 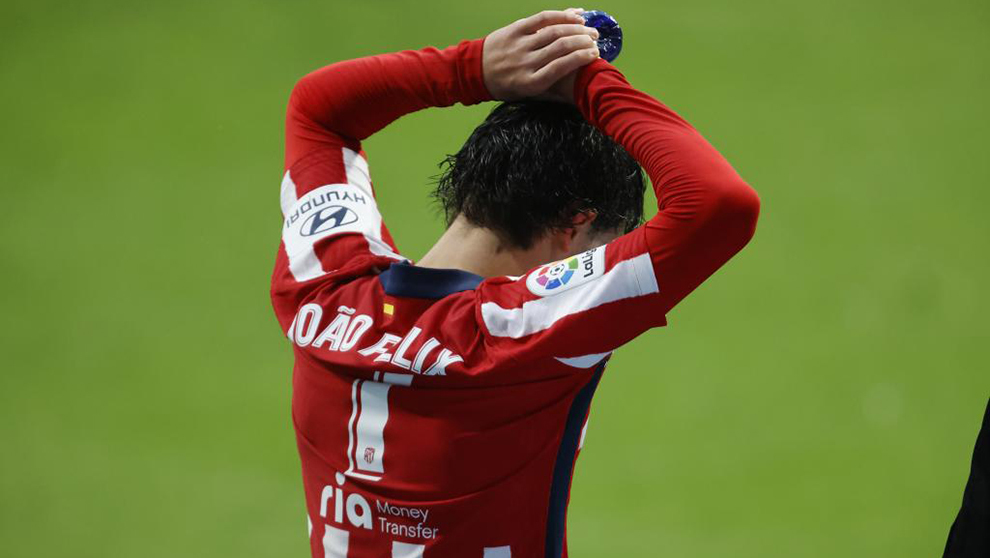