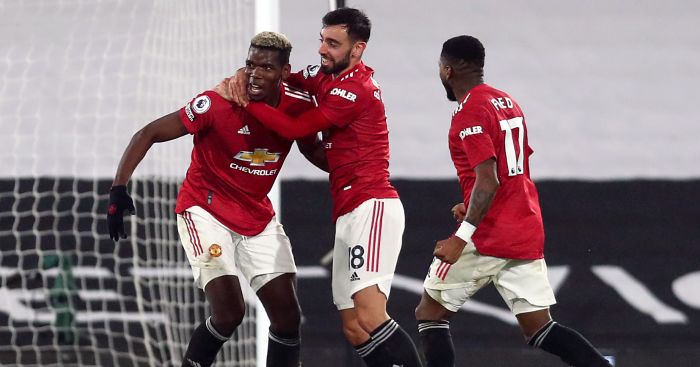 Former Manchester United midfielder Owen Hargreaves has explained why one of Paul Pogba’s only criticisms is “ridiculous”.

After struggling with illness and injury in recent months, the Frenchman has shown sparkling form of late.

Many would consider a consistent run in the team for Pogba an achievement in itself. Indeed, he found match action tough to come last season while dealing with two foot problems.

This term, however, he has featured in 15 of United’s 18 Premier League games. What’s more, he has scored two goals in three matches – two strikes which have earned the Red Devils six points.

The latest of those came on Wednesday against Fulham and BT Sport pundit Hargreaves lauded the midfielder’s upturn in form.

“I actually love him,” Hargreaves said (via the Manchester Evening News). “I remember training with him at United and thinking ‘this kid has got everything’.

“One of the only criticisms you can have of Pogba, and it sounds ridiculous, but he’s good at everything. But he’s not the master of one thing.

“So someone needs to say: ‘Paul, this is what I want from you this season, I want 15 assists a season’, or ‘I want you to dictate games from deep’. Because I think Paul can do it all.”

Such has been the level of inconsistency Pogba has shown since his move back from Juventus in 2016, his current form makes a case for being his best spell since returning.

Hargreaves also claimed that Pogba’s upturn in form has coincided with a more settled United team. 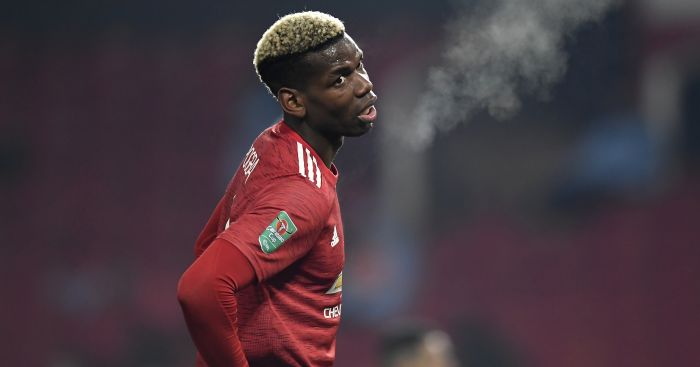 “I think a lot of his inconsistencies come from the fact that the people around him [change] and don’t always know their jobs,” the pundit added.

“When he’s in a team like France where the team is settled, people know their jobs, Paul does his job really well.

“At United when they’ve been in transition, he was asked to do a lot of things.”

United return to action on Sunday when they face Liverpool at Old Trafford in the FA Cup fourth round.