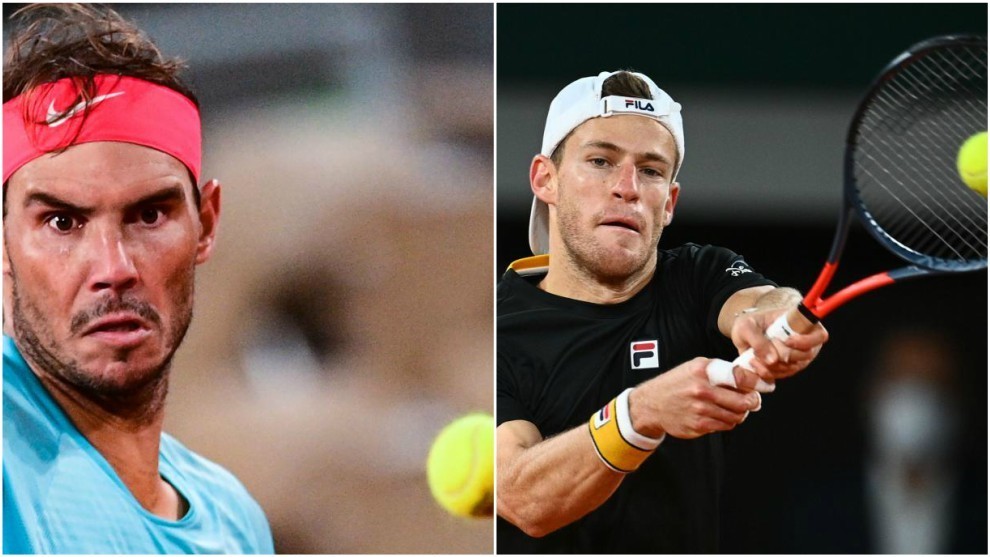 Rafa Nadal will face off against Diego Schwartzman in the French Open’s semi-finals on Friday, October 9, at around 14:50 CEST, with the match taking place before Novak Djokovic’s meeting with Stefanos Tsitsipas.

“Well, I’m not sure [if I’m confident facing Nadal] because if I see the history, I’m 10-1 down,” Schwartzman said after beating Dominic Thiem in the quarter-finals. But yeah, I know this week that I can beat him… I was perfect today. I think after two days I’m going to be perfect in [the] semi-final”.

The Argentine has never got this far at the French Open before, but he will be coming up against a Nadal who has been in fantastic form, having not dropped a set since the tournament got underway. Nadal, despite having not played for almost seven months due to the coronavirus pandemic, has been improving match after match, winning 3-0 in every game he has played at this year’s French Open.

The semi-final clash between Nadal and Schwartzman will be played on Friday, October 9, at the Philippe Chatrier court from 14:50 and will be broadcast on Eurosport.

Channels where you can watch the semi-final between Rafa Nadal and Diego Schwartzman on TV and online. The French Open can be seen live on TV on DMax in Spain. Also on Eurosport, accessible through various TV subscriptions and its streaming service Eurosport Player. The team of commentators for the Spanish version of Eurosport consists of Alex Corretja, Anabel Medina and Jordi Arrese.

Fri Oct 9 , 2020
The former Gers defender is not convinced that the ex-Arsenal midfielder would walk into the side at Ibrox and needs to take a serious pay cut Former Arsenal midfielder Jack Wilshere is going to have to go “way lower” than the Premier League’s top six to find his next club, […]