Rafael Nadal has achieved extraordinary results since he was very young, although many believed that he would never become a competitive player outside of clay. The former world number 1, who this year equaled the record of 20 slams of eternal rival Roger Federer, has taken away the satisfaction of winning two Wimbledons, one Australian Open and four US Open.

The 34-year-old from Manacor hasn’t made it past the semi-finals at Paris-Bercy, but he’s delivering excellent tennis at the ATP Finals this week. Thanks to the success in three sets on Stefanos Tsitsipas, the Iberian phenomenon broke the pass for the semifinals redeeming the disappointment of last year.

It could be a good year to see Nadal’s first triumph in the Tournament of Masters. In a recent interview, Australian legend Pat Cash recalled an unprecedented match with the king of the earth when Rafa was just 14 years old.

In Mallorca, the Australian took his place opposite the ever-energetic Spaniard. On his first thoughts as the match begin, Pat recalled the determination Nadal displayed. Cash told. “Obviously, he didn’t hit the ball as hard then, but he played with the same intensity, topspin.

I was kind of shocked by it all [smiles]”. In his journey of 20 Grand Slams, Rafael Nadal has always been under the shadow of Roger Federer. But, the Spaniard’s determination is out of the world as he continues to be at the top of his game.

Cash didn’t know that then. “As a young kid his age, it wasn’t as if it was something I couldn’t handle but, the crowd was quite amused when he won the first set against me. I was sort of being nice to him… ‘Okay, no more Mr.

Nice Guy because this kid is really good. He’ll beat me if he can’,” said the Australian Pat Cash. “He won the first set and the crowd thought it was hilarious. They were roaring for us. So we were on the court together, and I started chip-charging, serve and volley, that sort of stuff, and won the second set pretty comfortably, 6-2 I think”.

The story then moved on to a close 10-point tiebreaker which separated the winner from the loser. “99 percent of the kids would have choked and fallen apart. He was just tearing it up everywhere, all over the court, and hit some unbelievable winners.

At the time, I was 38 and was still hitting the ball pretty well,” explained Cash. Cash confessed, “I lost that match. I don’t remember what the score was, but it was close. He didn’t get nervous or anything.

” Nadal is currently campaigning to win the ATP Finals title, one which he has never won before. He is in the semi-finals after he defeated Greece’s Stefanos Tsitsipas. 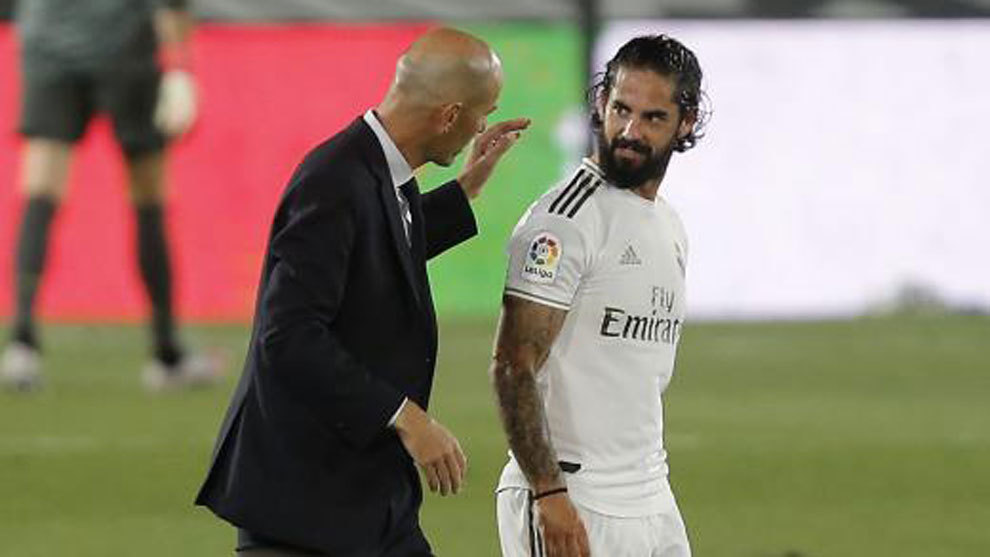