Rondo will not play for the Lakers next season, as he declined his player option and became a free agent.

The two-time NBA champion has already attracted the interest of several teams and is expected to agree to a new deal in the coming days.

For their part, the Lakers signed Dennis Schroder as Rondo’s replacement.

Sat Nov 21 , 2020
The West Australian side must start picking up points if they’re any hope of escaping a competitive group Perth Glory’s Asian Champions League campaign could soon be hanging by a thread if they fail to produce a positive result against K-League giants Ulsan on Wednesday.  Richard Garcia’s side have lost […] 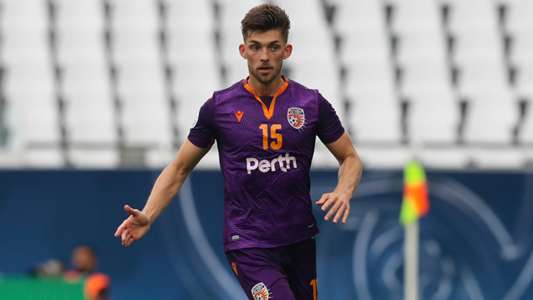