Rajon Rondo is no longer a free agent, as he has agreed to a deal with the Atlanta Hawks.

The deal is for two years, worth $15M, as Shams Charania of The Athletic reports.

He decided to decline his player option with the Lakers a few days ago and became a free agent.

Previous articleDwight Howard on joining the Sixers: “Let’s bring a chip to Philly” 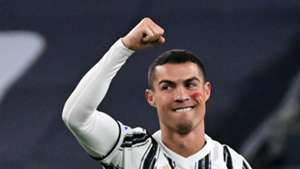