Premier League Five weeks since he fractured his skull 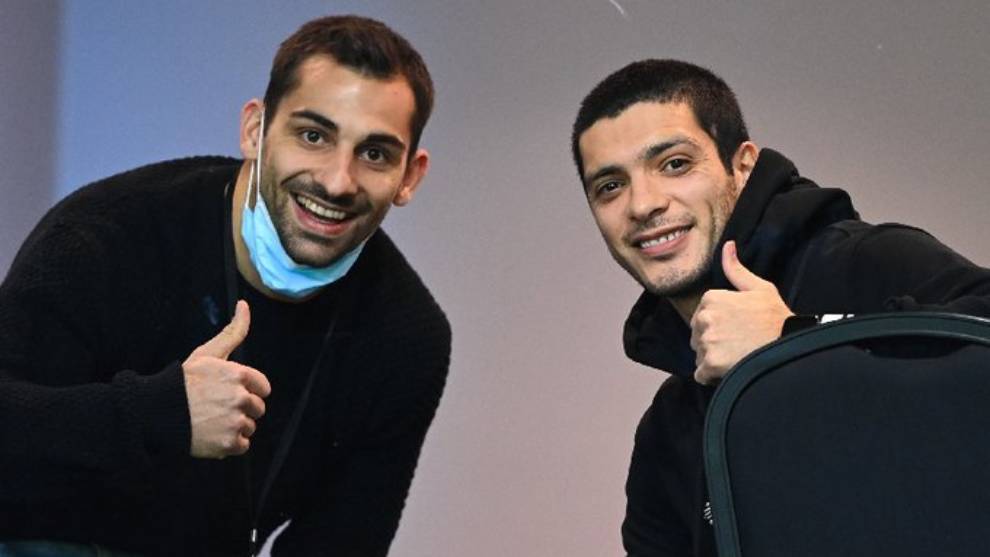 There was good news for Wolves fans this Wednesday, with Raul Jimenez back at the club’s facilities to train.

While the Mexican forward didn’t work with the rest of his teammates, he was able to complete some physical conditioning work as he prepares to make a comeback.

The 29-year-old had to go for surgery on a fractured skull after a clash with David Luiz in a match against Arsenal on November 29.

He is recovering well, as the Premier League club explained in a statement released on Wednesday.

“Raul is five weeks since his surgery following a fractured skull and is doing some early fitness work,” Wolves said.

“He still has a way to go, however things are going well.”

Monfils does it again: Tennis star jumps over teammate to make a shot! 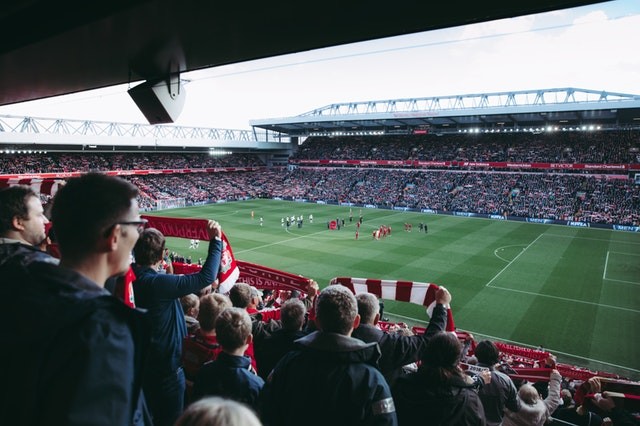