Premier League Watched Wolves’ loss to Everton from the stands 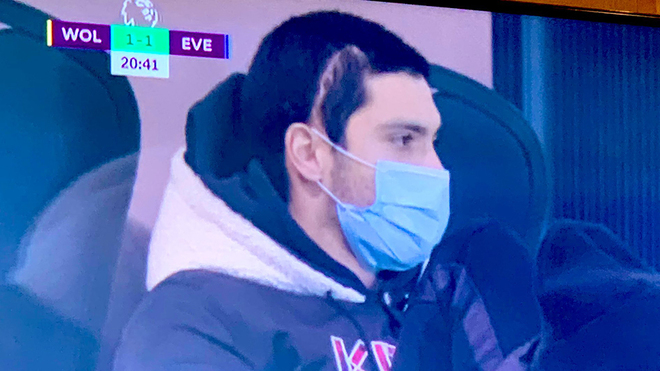 Raul Jimenez was in attendance on Tuesday as Wolves fell to a 2-1 defeat against Everton, watching on from the stands after his shocking head injury at the end of November.

Fortunately, the player underwent successful surgery and is still currently recovering, although there is no set date for a possible return to action.

From the stands, his striking scar was seen and attracted attention from all around the world.

The head injury occurred in a game against Arsenal, in a collision with David Luiz. 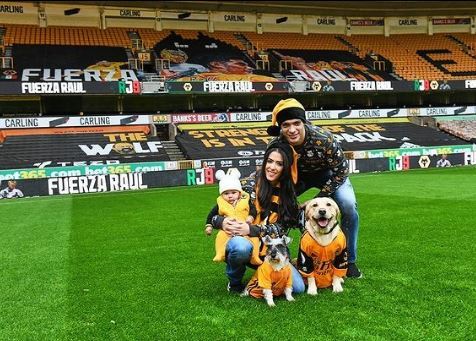 Wed Jan 13 , 2021
Argentina Despite coronavirus fears Palmeiras fans welcome their team ahead of the Copa Libertadores semi final against River Sao Paulo played host to some crazy scenes in the midst of COVID-19, with Palmeiras supporters gathering to greet their players’ arrival ahead of Tuesday night’s meeting with River Plate. The Brazilian side […]