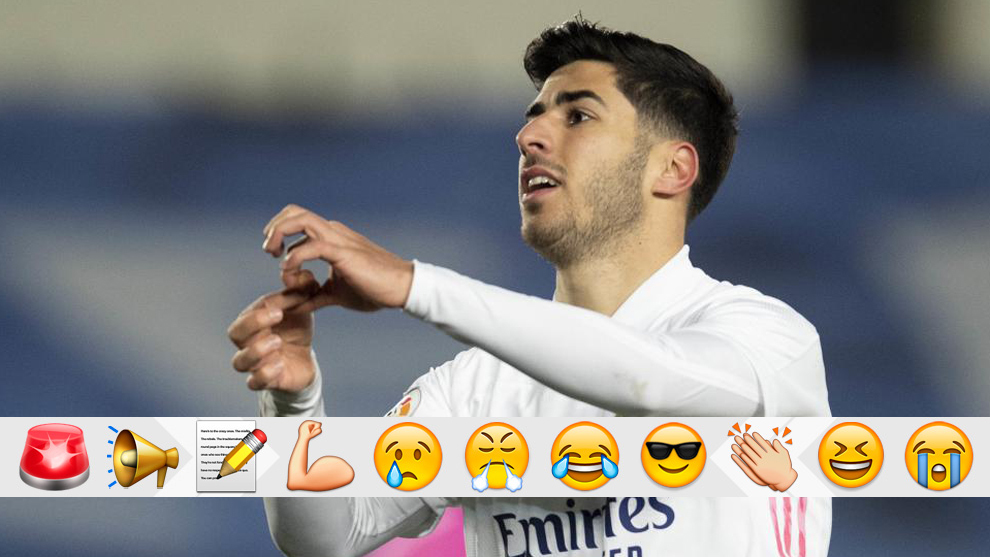 Real Madrid made it look easy against an in-form Celta Vigo side on Saturday night, coming away from their meeting with Eduardo Coudet’s side with all three points.

Zinedine Zidane stuck with a similar team to he has done in recent times but was able to give minutes to others in the comfortable 2-0 victory.

Out of everyone, it was Marco Asensio who impressed the most.

This is more like the player we saw and were so impressed by before his knee injury. Asensio seems to be getting back to his best this season and, in his third successive start under Zidane, he scored and assisted against Celta. 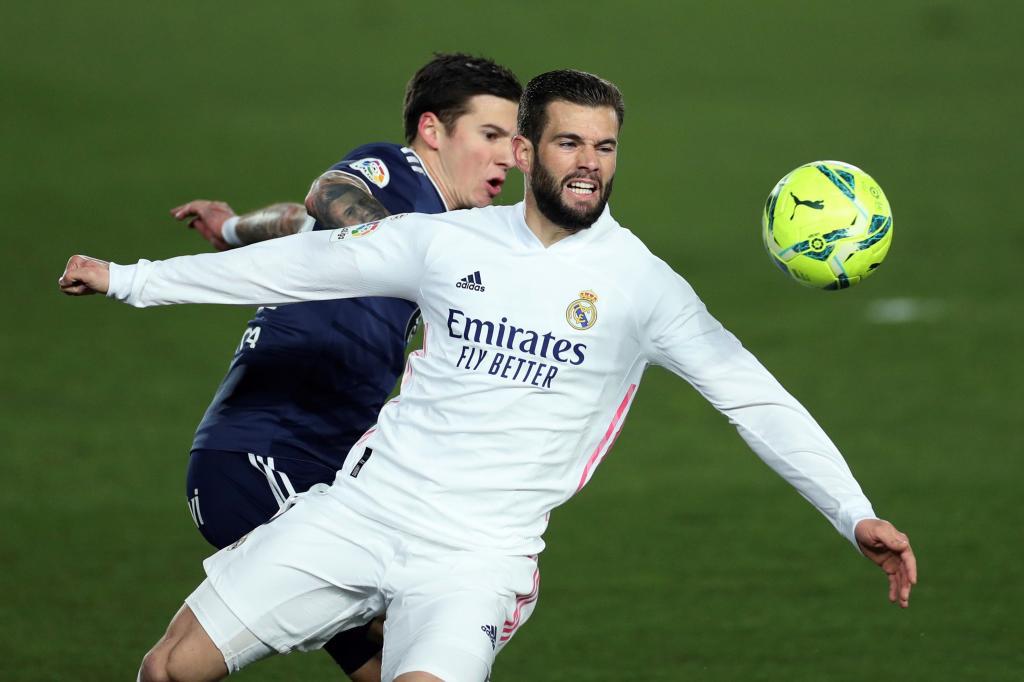 There was no Sergio Ramos but there was Nacho. Real Madrid’s No.6 was impeccable throughout on Saturday, fending off one of the most prolific attacks in LaLiga Santander of late. His performances deserve more acclaim in general and more minutes from Zidane. A clean sheet against Coudet’s men is no mean feat.

Perhaps the most decisive moment of the match came within the first fix minutes. Moments after Iago Aspas was unable to find the net up one end, Lucas Vazquez converted Marco Asensio’s cross to score his first header for Real Madrid since February 2018.

On the other side of the coin, it wasn’t Aspas’ night at Valdebebas. He couldn’t take advantage of a great opportunity to score an early opener and was taken off injury at the start of the second half. His exit all but sentenced Celta to defeat. 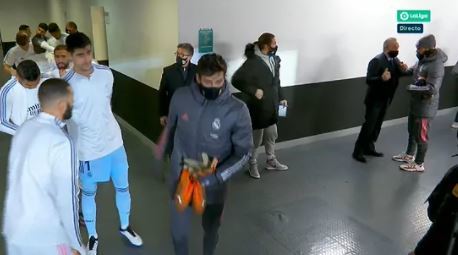 There was an interesting moment in the tunnel before the game at the Di Stefano. Ramos, who still hasn’t sorted out his contract extension with Real Madrid, was greeted by club president Florentino Perez for a chat.

Sat Jan 2 , 2021
Atletico Madrid Is available immediately FIFA have suspended the 10-week ban handed to Kieran Trippier by the English Football Association (FA) for breaching betting rules. The FA imposed the ban, which would’ve seen the Atletico Madrid player banned from playing matches or even training with this club, in December. The England […] 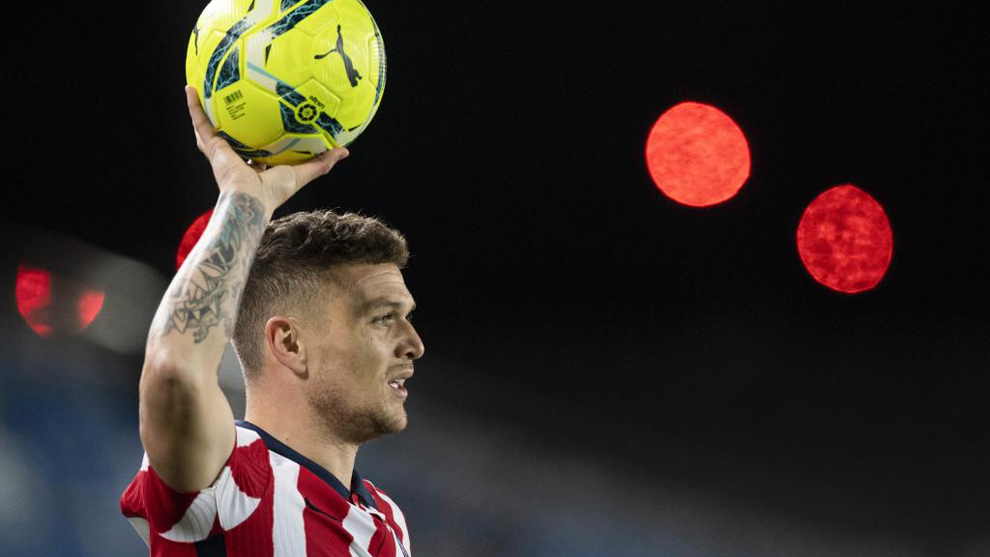