The form of Karim Benzema has been one of the main reasons behind Real Madrid’s impressive title push in LaLiga Santander this season.

The Frenchman has netted 19 LaLiga Santander goals over the course of the campaign and is only second to Lionel Messi (22 goals) in that respect.

This tally of 19, rivals Benzema’s best league total as a Real Madrid player, which came in the 2015/16 season when he scored 24 times.

While that benchmark doesn’t look very attainable in the last two games this season, Benzema’s second best total of 19 league goals from the 2011/12 and 2018/19 campaigns is within reach. 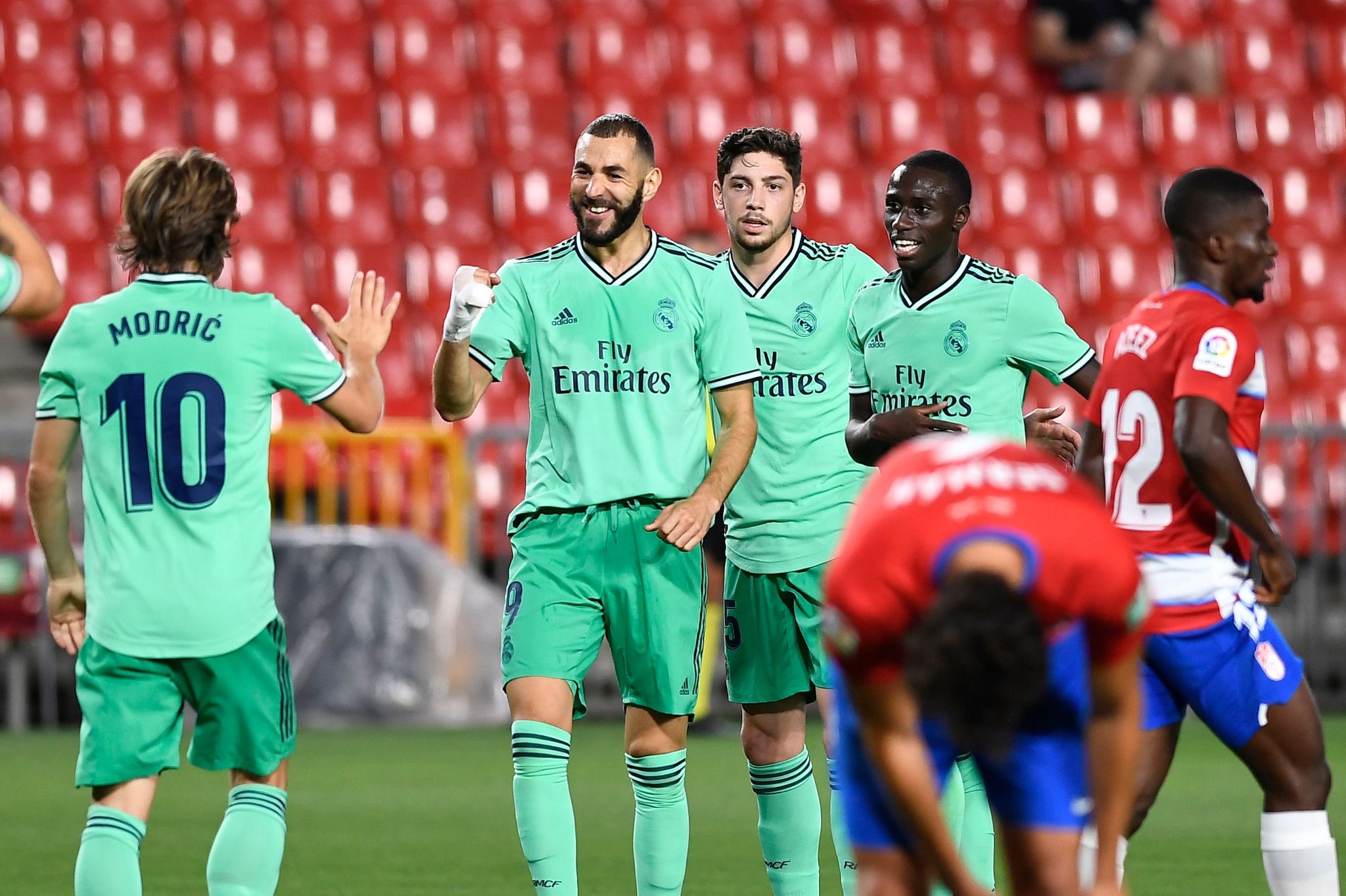 The striker has already surpassed some significant milestones this term, overtaking Hugo Sanchez to become the fifth highest scorer in Real Madrid history.

Although he only has two games in which to do it, Benzema could still topple Messi as the season’s top scorer in LaLiga Santander.

If he manages to close the gap of three goals to the Argentine at the top of the standings, he would end the duopoly the Argentine has formed with Cristiano Ronaldo for the Pichichi.

Luis Suarez is the only other player to have won the award in the last 11 seasons.

Real Madrid: Jorge Luis Pinto on James: He has to find a team where he feels comfortable

Wed Jul 15 , 2020
Real Madrid Urged Colombian to play regular football Jorge Luis Pinto has urged James Rodriguez to leave Real Madrid. The Colombian has been left out of Zinedine Zidane’s matchday squad yet again for the visit of Villarreal on Thursday. “What James has to do is play,” Pinto told Red+ Noticias. “Find […] 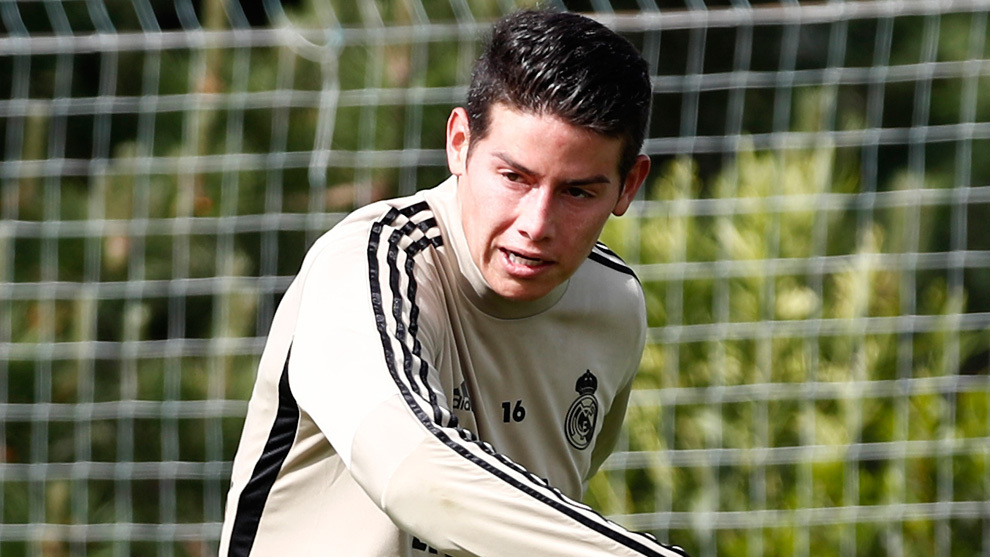