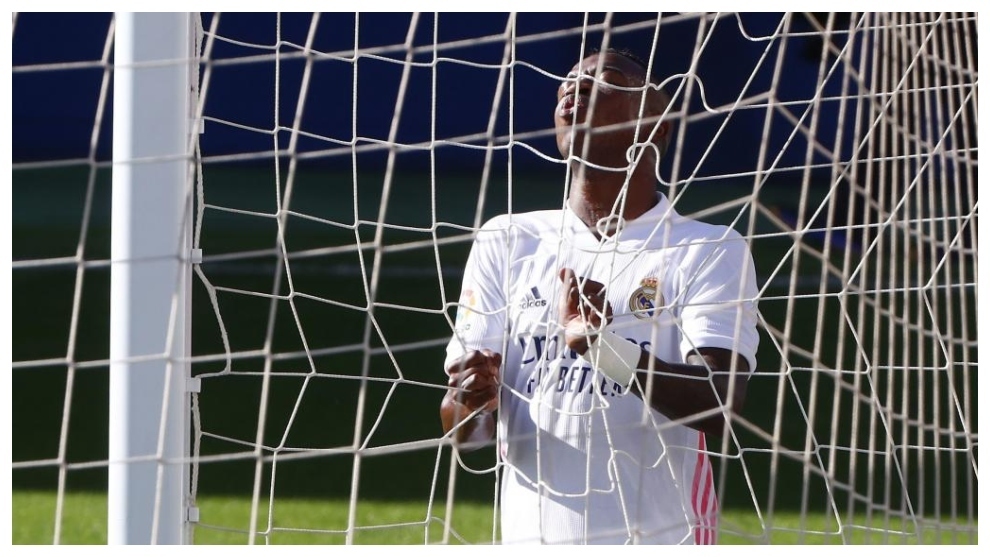 Casemiro believes the fact that Vinicius Junior was not called up by Tite for Brazil’s upcoming games against Bolivia and Peru has not discouraged his club teammate. The Real Madrid midfielder has stressed that Vinicius will continue working to earn a Selecao call-up in the next international break.

“Vinicius certainly wants to be in the national team, but I do not see him frustrated,” Casemiro told EFE. “He has more desire to continue working.”

Meanwhile, Rodrygo Goes could be on the bench in Brazil’s 2022 World Cup qualifier against Bolivia and Casemiro has hailed the young forward’s talent. “Rodrygo has immense quality,” he said.

Brazil will host Bolivia in Sao Paulo in both teams’ first game behind closed doors, a consequence of the rigid health security protocols adopted in the face of the coronavirus. Casemiro went on to highlight the importance of following the guidelines amidst the virus. “Of course, we wanted to play with fans, but there are protocols and there are lives at risk,” he added. “So, we have to adapt to that. And as they say in Spain, it is what it is.”

Casemiro admitted that “Brazil are always the favourites” against Bolivia although he also stressed that the Selecao should “always respect the opponent.” In fact, he indicated that while the Bolivian team has been training together for about 50 days, while the Brazilian were brought together this week. For this reason, Casemiro believes that there could be some “problems” of understanding between the players in the first stretch of the match.

Fri Oct 9 , 2020
Finally here is the time for the Roland Garros 2020 (from 27 September to 11 October 2020), the 119th edition of the Open Era, on the clay-courts of Bois the Boulogne. This year, however, there are many doubts and threats regarding the tournament. The Global Pandemic of Covid-19 is […]