Real Madrid – Celta Back at Valdebebas with Celta Vigo 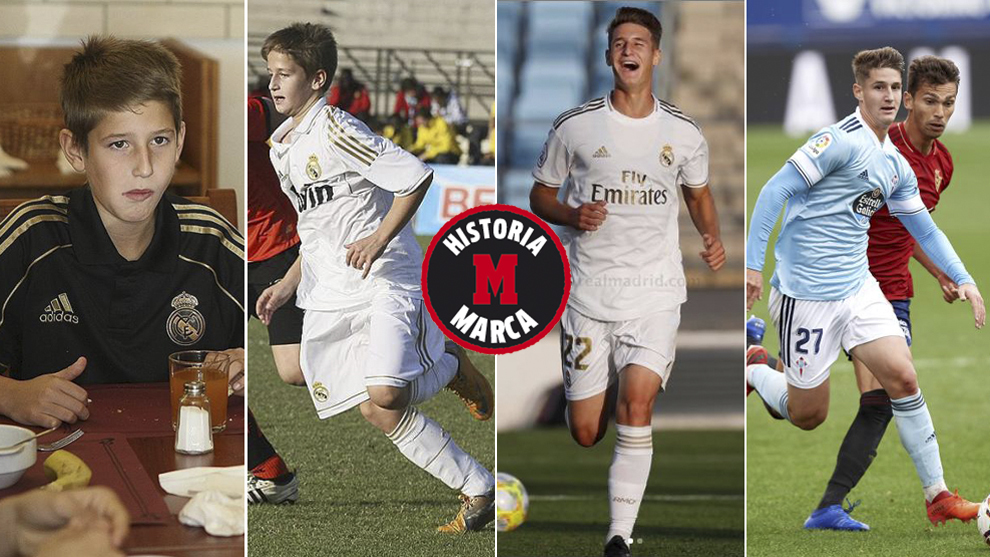 Miguel Baeza will return to the Estadio Alfredo Di Stefano on Saturday as a Celta Vigo player after leaving Real Madrid in January.

The youngster knows Valdebebas better than most, having come up through the Real Madrid youth ranks, and now has a chance to show what his former employers are missing out on.

After four and a half months playing for Real Madrid Castilla, Celta Vigo swooped in to sign Baeza on a deal worth three million euros for 50 percent of the player’s rights.

By March, Baeza had nine goals to his name for Raul’s side, making him the team’s top scorer. He was considered essential by the Castilla coach, especially heading into the Youth League in August, but Celta were keen to make a deal, and fast.

Raul was desperate to keep him but, with an offer on the table from a LaLiga Santander club in the middle of a pandemic, and the player keen on the move, the Castilla coach begrudgingly had to accept the departure.

Baeza had been with Real Madrid from 12 years of age, moving away from his family in Cordoba. With such focus and dedication to making it in the game, the 20-year-old’s move to Celta could not have come as much of a surprise.

In his first year at the elite level, he is slowly but surely progressing. His goal against Granada was the start of a six-game unbeaten run for his side.

He has featured in every game this season, but only as a starter, against Getafe. The Galicians are said to be delighted with his early signs, and confident that he will become a key figure over time.

He is not expected to start for Celta at his former home, but he will likely have minutes, in which he will be desperate to show Los Blancos what they are missing.

Sat Jan 2 , 2021
Tottenham have criticised three of their players for attending a party over the Christmas period. A picture circulating on social media shows Erik Lamela, Sergio Reguilon and Giovani Lo Celso together at a party along with West Ham’s Manuel Lanzini. London was placed into Tier 4 before Christmas with Government […] 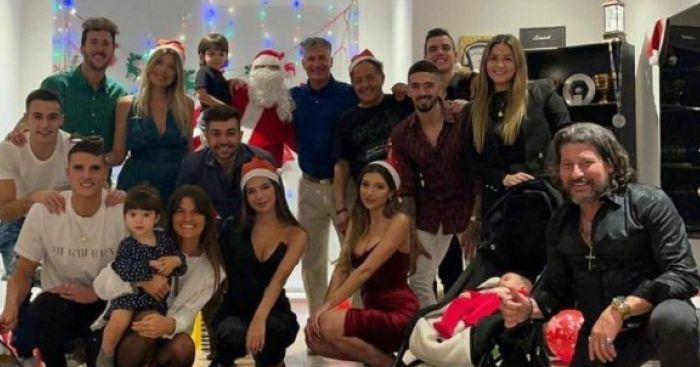