Real dominated Fenerbahce (94-74) and earned its fourth victory in five home games in the EuroLeague.

The hosts led from start to finish against the Turks, who played badly on both ends for another game.

Real improved to 6-4 in the EuroLeague standings, whereas Fenerbahce dropped to 4-6, losing its third straight.

This was the last game of Campazzo in Real uniform, as the Argentinian guard is moving to the NBA and will now play for the Denver Nuggets.

Sat Nov 21 , 2020
Al Thawadi has urged fans across the world to visit Qatar and experience the rich cultural heritage of the Arab region… In exactly two years from now, the 2022 World Cup will kick-off at the Al Bayt Stadium with hosts Qatar in action. It’s been close to 11 years since […] 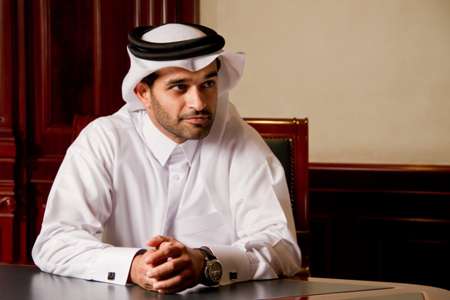