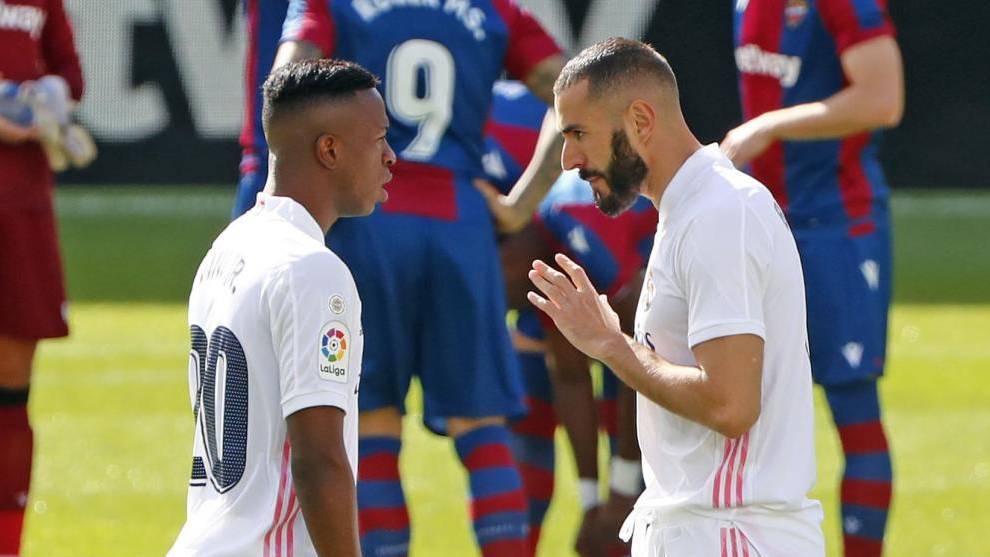 As many as 21 different players scored for Real Madrid in LaLiga Santander last season and Los Blancos seem to be following the same pattern this year.

Zinedine Zidane’s side has disputed four games so far and four different players have already managed to send the ball into the back of the net.

Vinicius Junior is Real Madrid’s top scorer with two goals, while Karim Benzema, Sergio Ramos and Fede Varverde have managed one goal each.

The Frenchman netted for the first time this season against Levante, scoring his 250th goal as a Los Blancos player.

What is curious is that players from each main position have already managed to score, an aspect that played an important role last season when Brahim Diaz and Eder Militao were the only players who didn’t manage a single goal.

Benzema scored 21 times, Ramos another 11 but none of the rest netted more than five goals.

Toni Kroos and Casemiro scored four apiece, while Vinicius was the winger with the most goals scored with three.

The only two teams who have conceded fewer than two goals are Barcelona and Atletico Madrid who have one game in hand each.

The positive news therefore is the contribution of Vinicius, who is already one goal away from matching his scoring record from last season.

Keeping in mind that the club decided against signing any players this summer, the contribution of their forwards in scoring terms may be crucial in the pursuit of their second LaLiga Santander title in a row.

Wed Oct 7 , 2020
The 51-year-old mentor feels half the job will be done for the Zambia match if his charges execute the game plan on Thursday Bafana Bafana head coach Molefi Ntseki has explained the reasoning behind choosing both Namibia and Zambia as his team’s opponents for this international week.  According to the […] 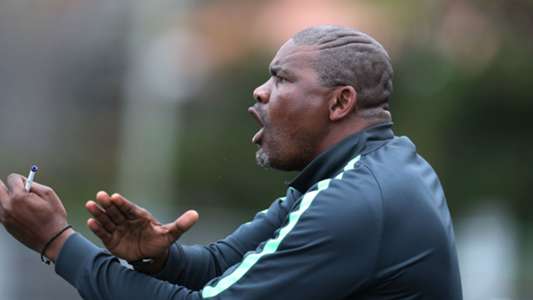