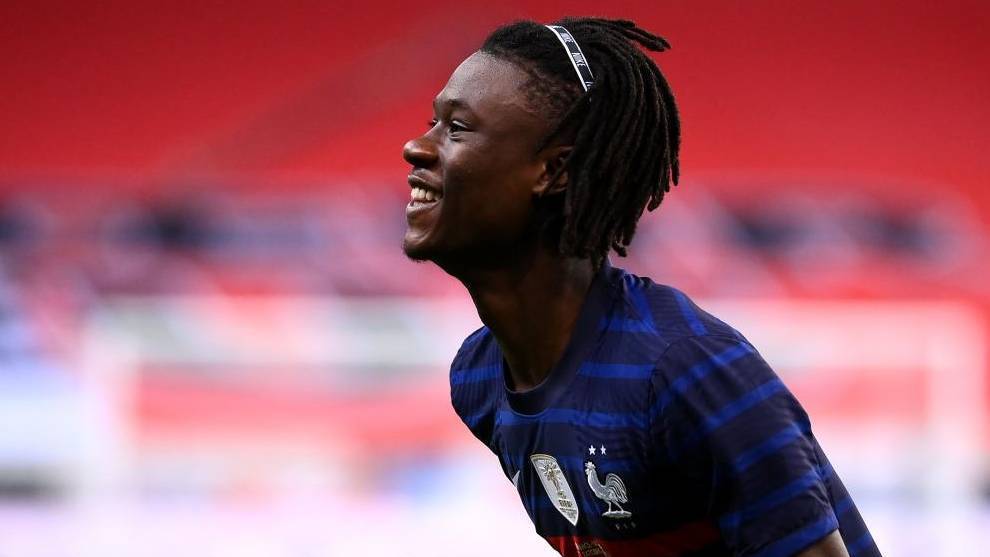 There is every reason to believe that had the world not been totally disrupted by the COVID-19 pandemic, Eduardo Camavinga would be a Real Madrid player at this moment, yet with the midfielder still at Rennes, it’s worth asking whether he is another case similar to Kylian Mbappe.

Paul Pogba had been suggested by many as a prime target for Zinedine Zidane’s midfield, and whilst the former Castilla coach would love that to be the case, the price of the Manchester United midfielder and the emergence of Camavinga could well keep the former Juventus star away from the Estadio Santiago Bernabeu for good.

Ironically, it was Pogba himself who on Thursday placed Camavinga at the table alongside Mbappe in terms of their impact on senior football at such a young age. “If you talk about me at that age, he’s better, he is like Mbappe,” Pogba explained in his pre-match press conference. They both play with a calm that I didn’t have, that very few players have in fact. He is a special talent.”

In his first starting match for France, Camavinga scored a wonderful overhead kick, and is the second youngest player to ever score for the national team, just behind Maurice Gastiger back in 1914.

As MARCA have been reporting, the midfielder has been a priority target for months and the player would be delighted to sign for Los Blancos. Paris Saint-Germain and Juventus, the latter being linked by Tuttosport on Friday, have also been keeping an eye on the development of the prodigious talent. Rennes have placed a value of 70 million euros on the player, but that can only rise if he continues along the path he’s set upon early on in his career, especially with the French club involved in the Champions League this term. If the price shoots up dramatically then the plans at Real Madrid could also change, especially as Los Blancos also hope to sign Kylian Mbappe next summer.

There simply wouldn’t be the money to spend so much on the forward and then add Camavinga as well. PSG are in a similar situation, with Leonardo having the difficult task of convincing Mbappe to sign a contract extension at the Parc des Princes, instead of making his dream move to the Spanish capital.

Mbappe hasn’t shown any signs of wanting to re-sign in Paris at this moment and there is a belief that the Brazilian sporting director is fighting a losing battle. If he is forced to sell the World Cup winning forward for a record amount for the Parisian club, then the signing of Camavinga would be more than feasible.

Fri Oct 9 , 2020
K’Ogalo brought forwards who are expected to bolster the striking department where the former Zoo FC star has served for the last three seasons Gor Mahia striker Nicholas Kipkirui has revealed how he is going to face off with the new attackers brought into the side. The Kenyan champions signed […] 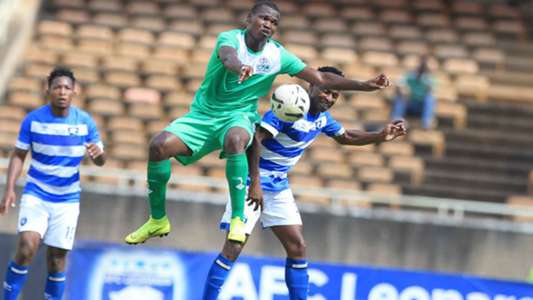