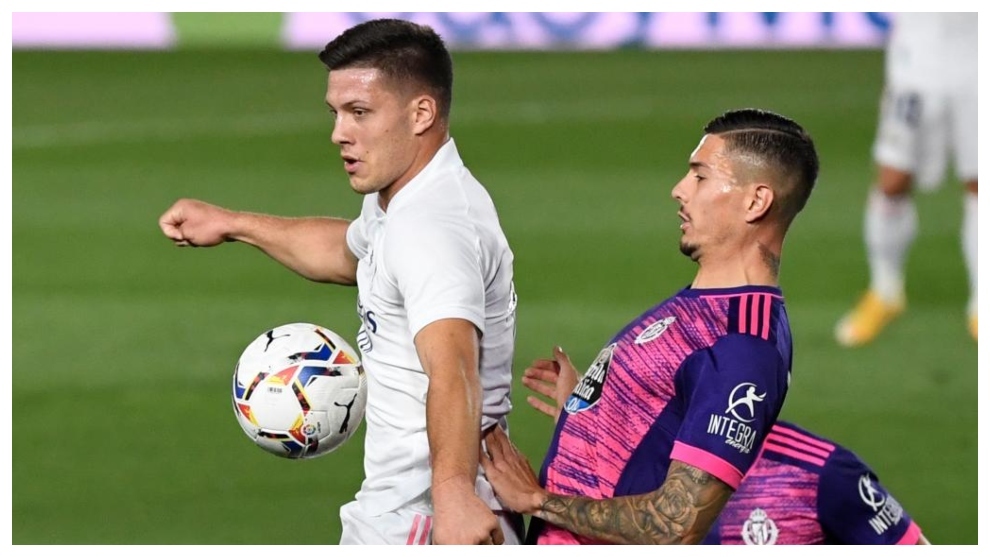 Luka Jovic has already come across each of Real Madrid’s Champions League opponents for the group stage.

Zinedine Zidane’s side will face Shakhtar Donetsk, Inter and Borussia Monchengladbach in Group B, and Jovic has scored against each of those teams before.

He did so against Inter and Shakhtar during the 2018/19 Europa League season, in which he scored 10 goals in 14 matches for Eintracht Frankfurt.

The goal against Inter came at the Stadio Giuseppe Meazza as Eintracht knocked the Italians out of the competition at the last-16 stage.

As for the one against Shakhtar, that came at the last-32 stage, with Jovic netting in the 4-1 win over the Ukrainians at home.

Finally, Jovic has also scored against Monchengladbach, doing so in a 2-0 win for Eintracht in the 2017/18 season. 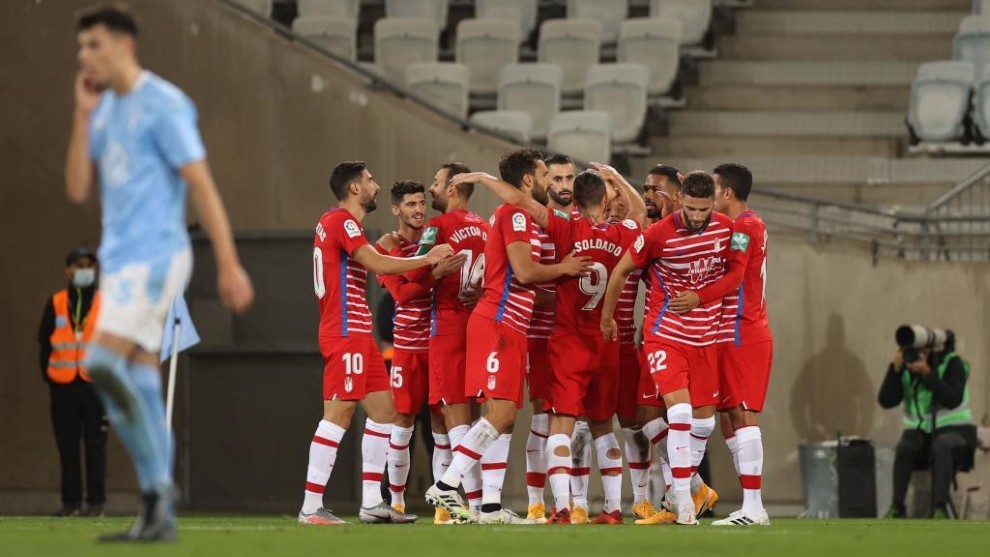