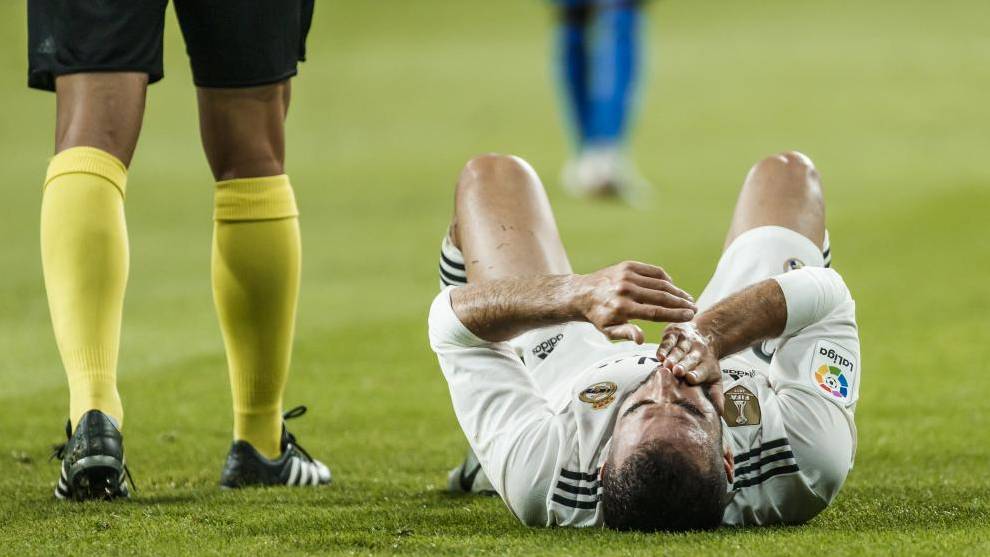 There is more bad injury news for Real Madrid, as Dani Carvajal has suffered an injury to his medial collateral ligament.

The right-back has gone for tests and these have confirmed the injury, meaning he is expected to miss around two months of action.

“Following tests carried out on Dani Carvajal by the Real Madrid medical services, he has been diagnosed with an injury to his medial collateral ligament in his right knee and his recovery will continue to be assessed,” read a statement released by the club.

This means that Alvaro Odriozola – who started against Real Valladolid in midweek – will have to step up, but the positive for Real Madrid is that the Basque defender is in this season’s squad, considering they spent the second half of 2019/20 with no backup right-back due to his loan at Bayern Munich.

Other options to replace Carvajal during these next weeks are right winger Lucas Vazquez and left-back Ferland Mendy.

Carvajal will miss El Clasico because of this injury, while he should also miss other LaLiga Santander fixtures against Levante, Cadiz, Huesca, Valencia and Villarreal and the first four Champions League group stage games.

Carvajal’s injury comes just two days after an injury setback for Eden Hazard, while Eder Miliato and Toni Kroos have been out with injury too.

It hasn’t, therefore, been a great start to the season in an injury sense for Zinedine Zidane.

Luis Enrique had named Carvajal in the Spain squad that was released this Friday morning, but will now have to do without the defender for Spain’s upcoming fixtures.

La Roja will take on Portugal in Lisbon on October 7, Switzerland at Valdebebas on October 10 and Ukraine on October 13 in Kiev.

The game against Portugal is a friendly fixture ahead of two UEFA Nations League ties.

Fri Oct 2 , 2020
Europa League Follow along right here EFE It was Europa League draw day this Friday, so we had this live blog to cover the draw. You can see how the draw came together below. 13:42. So, there we have it! That’s the draw done and seen in full below. For the […] 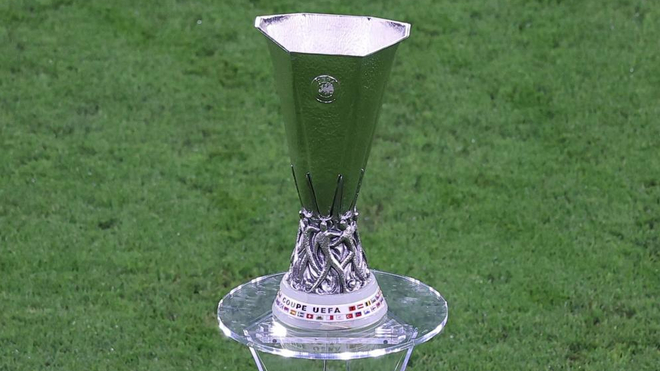