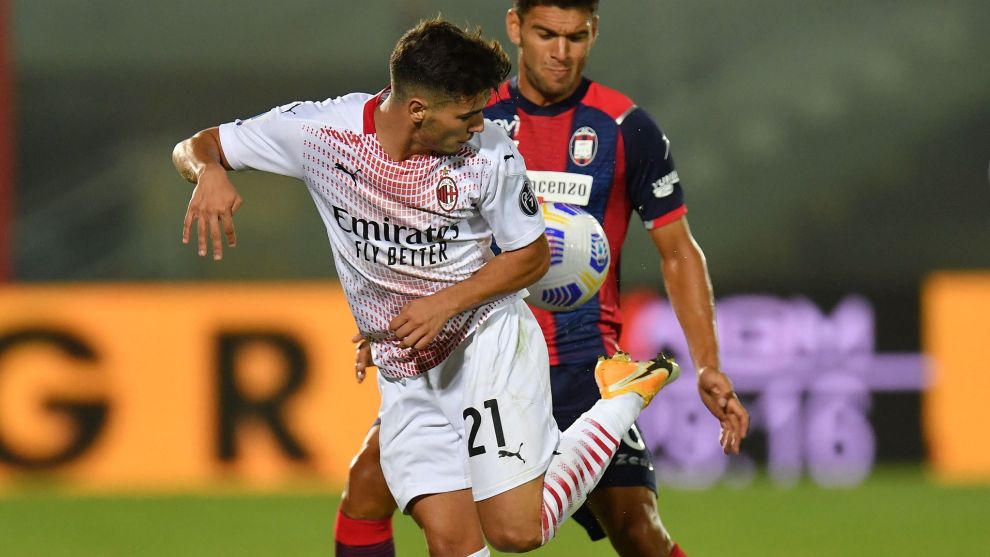 After a quite sensational first half of the season, AC Milan currently sit top of Serie A and are enjoying a wonderful run of performances from Brahim Diaz, and the Rossoneri are hopeful of retaining the Real Madrid loanee.

The initial loan deal is due to end on June 30, although it isn’t clear just what Real Madrid plan to do with the player after that date passes.

MARCA has confirmed that AC Milan intends to speak with Los Blancos to help extend Brahim’s stay in Northern Italy.

There are two possible structures that conversation could take, with the Italian giants either offering the Spanish champions a cash offer to sign the player permanently or negotiating a loan extension for the 2021/22 season.

Los Merengues would need to assess the player’s development this term before making a decision on that, but based on the fact they only signed him for 17 million euros, they can’t expect a major increase on that.

AC Milan are not a hugely wealthy club like they were in the 1990s, and repeated battles with Financial Fair Play have forced the Rossoneri to become more sensible in their spending, hence the initial loan agreement for Brahim.

Of course, the better the player performs from now until June then the more value is added to him, something that could play into the hands of Real Madrid as they continue to try and save money and raise income where possible during the pandemic.

Diaz is happy in Italy and he is playing at one of the clubs he followed as a child, but then again, he does also want to finally succeed at the Estadio Santiago Bernabeu.

Hamilton and Mercedes at impasse over contract extension

Tue Jan 12 , 2021
Formula 1 Only being offered an additional year Hamilton EFE There have only been 12 days in January and Lewis Hamilton is technically not contractually bound to a single F1 team, and both he and Mercedes have reached an impasse over his contract extension. In what has been a long-running saga […] 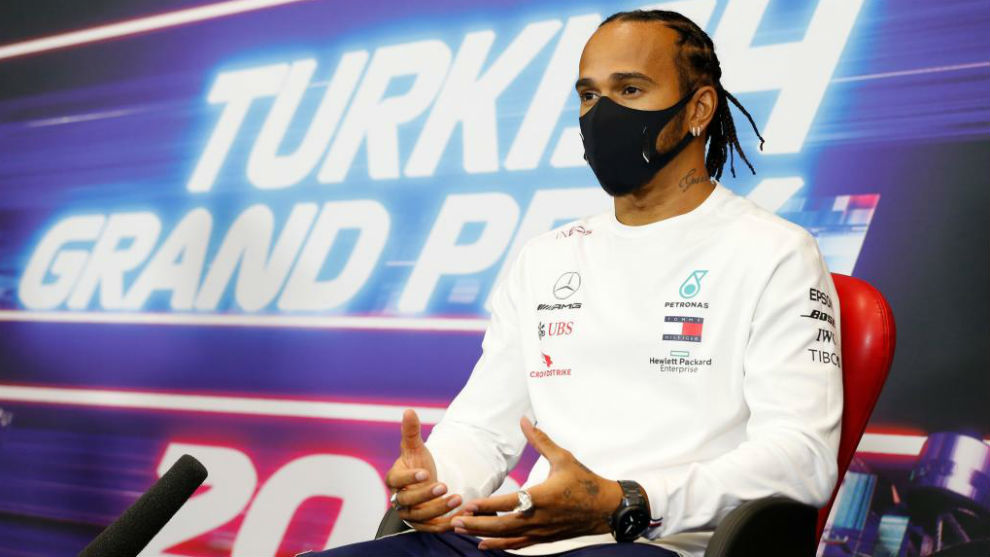