Real Madrid – La Liga The incident dates back to 2015 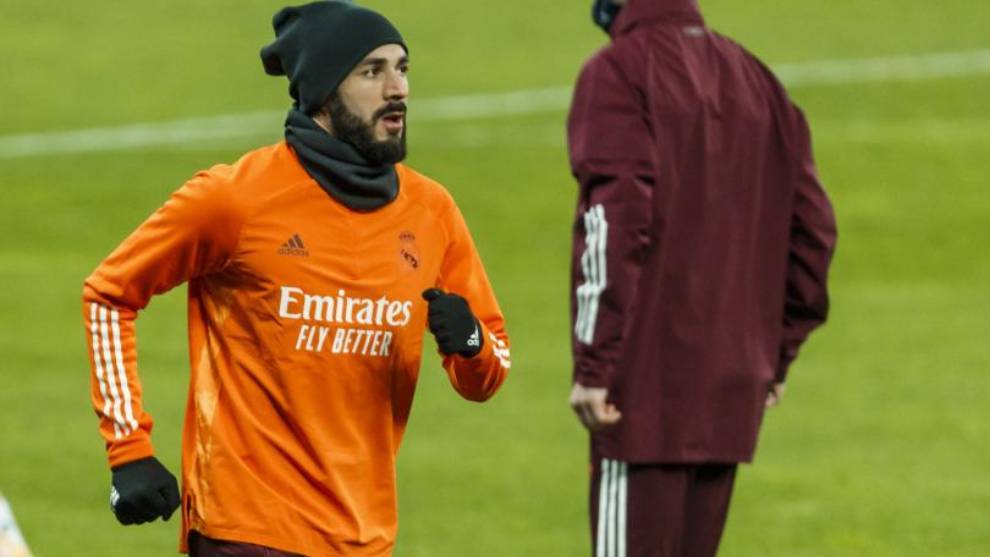 French prosecutors announced this Thursday that Karim Benzema will stand trial for his alleged involvement in the Mathieu Valbuena scandal of 2015.

Two men supposedly had a sex tape of Valbuena and tried to blackmail him. They allegedly managed to make contact with Benzema and the footballer is believed to have spoken to Valbuena about it during a France national team camp.

“The decision to take this to trial is absurd and unfair,” the player’s lawyer, Sylvain Cormier, told EFE.

“Benzema doesn’t have anything to be blamed for.”

Back in November of 2015, Benzema spent a night in police custody in Versalles.

“I think it’s a big misunderstanding,” Benzema said at the time, claiming he was trying to help his international teammate.

In the past few years, and stemming from this incident, Benzema hasn’t been called up for France duty.

NBA teams condemn the attack on the Capitol

Thu Jan 7 , 2021
NBA players take a knee Reuters The storming of the US Capitol on Wednesday was widely criticised, including by players and teams in the NBA. The Boston Celtics and the Miami Heat had a game on Wednesday and they did play it, taking a knee beforehand. “2021 is a new […] 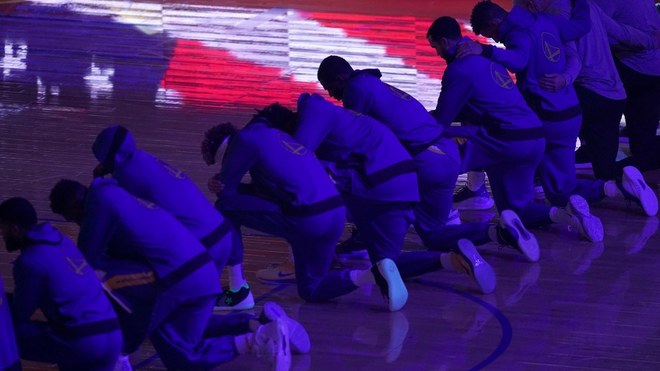