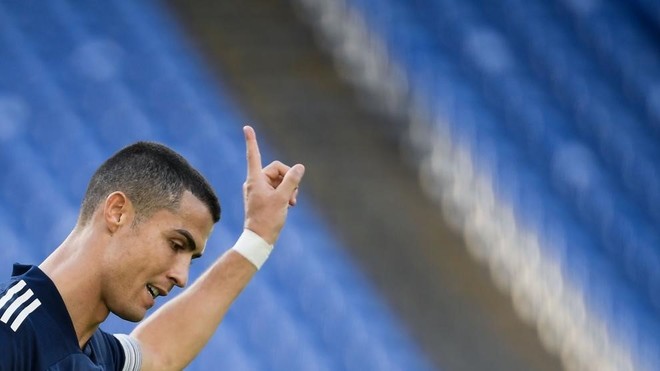 Cristiano Ronaldo forgot about Real Madrid when he left the Estadio Santiago Bernabeu in 2018.

The Portuguese superstar set off and didn’t want to know any more about his former club, as was demonstrated by his absence from the ceremony where Luka Modric was awarded his Ballon d’Or.

It was said that only Marcelo kept in contact with the No.7 after his departure, but that has all changed in recent months.

The starting point for the change was on March 1, when he had a place at the Bernabeu for Real Madrid’s Clasico win over Barcelona, which he had organised by calling Florentino Perez himself. He even expressed his happiness with the result at the Camp Nou recently on social media afterwards.

All of this has coincided with the rumours that the Portuguese might be looking to return to Real Madrid, or to at least leave Juventus. In Italy, meanwhile, it’s claimed that the club’s hierarchy would be happy to let him go in order to reduce the salary bill after economic hit of the coronavirus pandemic.

The problem facing Cristiano is that anywhere he goes, he won’t find a tax system like in Italy, which has seen a number of players relocate to the country, as income generated abroad is taxed at a flat rate of 100,000 euros.

Whatever happens, Cristiano Ronaldo’s attitude towards Real Madrid has changed. He has looked to rebuild bridged that appeared fallen.

Real Madrid, though, aren’t considering his return. His salary is the main obstacle and, on top of that, they don’t think second spells are always a good idea, despite Zinedine Zidane’s return to the bench.

Sat Nov 21 , 2020
Ferrando wants to instill a winning mentality in his FC Goa squad… FC Goa have not beaten Bengaluru FC in six of their last seven meetings so far and this is something which they would look to overturn under the guidance of Juan Ferrando.  The Goan outfit, under new coach Juan […] 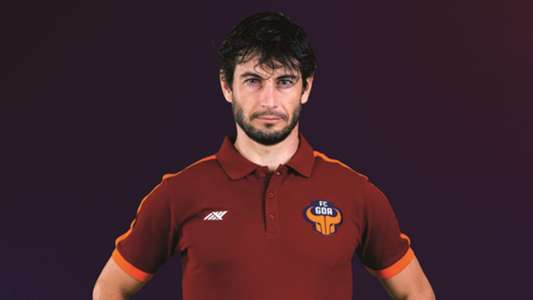