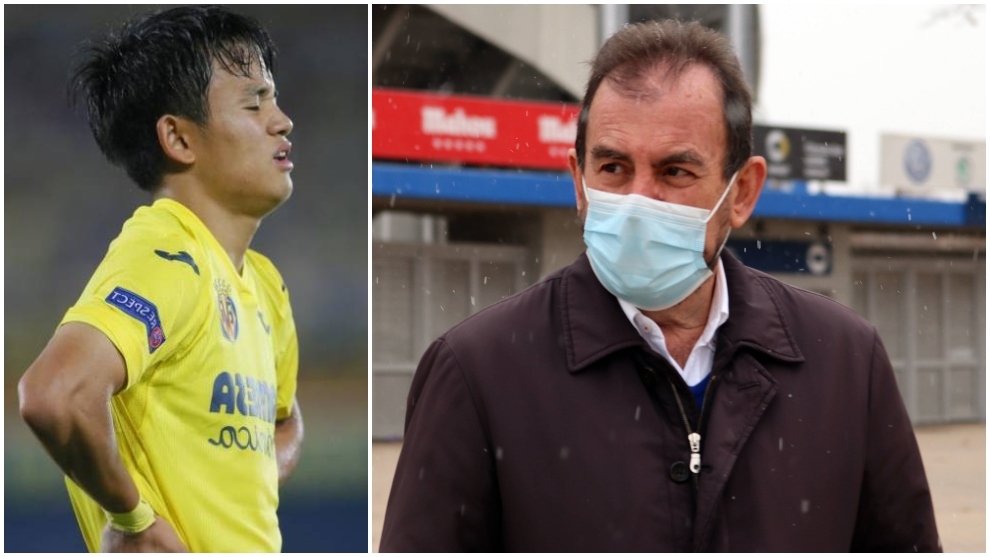 Getafe’s January transfer business is ongoing, even after the arrival of Carles Alena on loan, as the Azulones are now attempting to bring Takefusa Kubo to the club.

Kubo has struggled for minutes at Villarreal this season, and negotiations with Real Madrid to rescue the forward from his difficult situation are ongoing.

“We have asked Real Madrid and if they fix it then he will come,” Getafe president Angel Torres declared.

“There are no problems, it’s a matter of time.

“Both Real Madrid and Villarreal want to come to an agreement, but if the boy doesn’t come then we will go with what we have.”

When pressed on possible obstacles to this deal, Torres was clear that it was merely a process involving three teams.

“There are no obstacles from anyone,” he added.

“There is a bureaucratic process involving three teams.

“You have to take it easy.

Getafe’s season got even worse on Tuesday with Copa del Rey elimination, yet the president doesn’t believe that is a huge cause for concern.

“There is no need to worry, we are Getafe,” he explained.

“This year has been very complicated and difficult.

“We haven’t given anything away, but Cordoba were better than us. We congratulate them and turn our focus to LaLiga Santander.”

Thu Jan 7 , 2021
The Football Association has published its written reasons for handing Edinson Cavani a three-match suspension – and told off Manchester United for their part in the Uruguayan’s ban. The FA banned Manchester United and Uruguay striker Cavani for three matches on New Year’s Eve. That was after he was seen using a […] 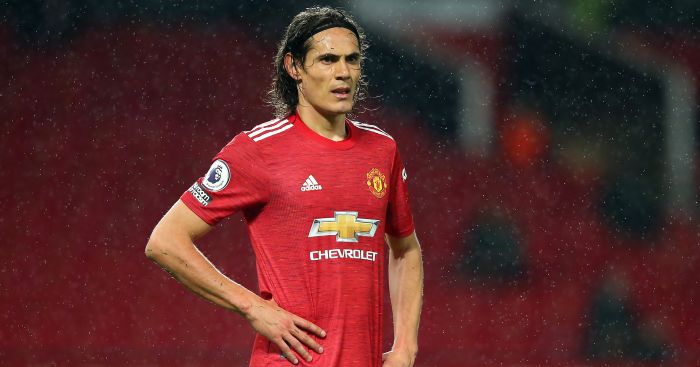