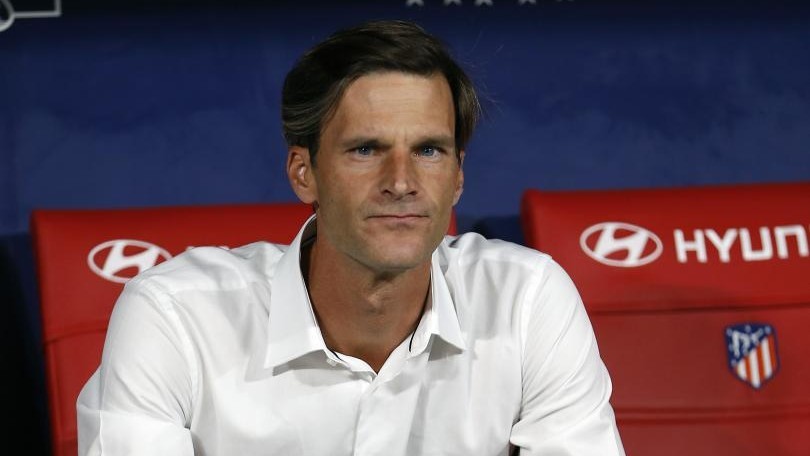 Former Atletico Madrid goalkeeper Leo Franco has hailed former Real Madrid striker Raul Gonzalez, whom he classified as the best striker of all time ahead of Lionel Messi and Cristiano Ronaldo.

Raul departed Los Blancos back in 2010 to join Schalke and after spells at Al Sadd and New York Cosmos, he decided to hang up his boots and take his first steps in coaching. The Spaniard is currently in charge of Real Madrid Castilla.

“The best striker for me was Raul Gonzalez,” Leo Franco said in an interview for the YouTube channel Idolos. “He was [as good as] Messi and Cristiano combined in his time. It was crazy.”

Franco went on to praise Diego Simeone’s coaching virtues. The two men coincided with each other as players at Atletico Madrid back in 2005, during Cholo’s second spell with Los Rojiblancos.

“[Simeone] is passionate about football,” Franco added. “Few coaches have his work capacity; he is a football lover. A guy who works a lot.

“There are times when a coach clicks with a team. He represents many things, and when he arrived at Atletico he did so with great force.

“He is part of the history of the club. He is Atletico’s history, like [former coach] Luis Aragones.”

Franco also recalled his move to an Atletico in administration, with the club going through some tough moments back in 2004. He departed Los Colchoneros five years later to join Galatasaray.

“Before signing with Atletico, they told me it’s a club that you fall in love with,” Franco noted. “That’s why I signed. When I arrived, I had to sign with three auditors because the club were in administration.

“When I left, it was the second time they were participating in the Champions League.”

Franco, who tried his hand at coaching Huesca back in 2018, made a total of 172 appearances during his time playing for Atletico.

Fri Nov 20 , 2020
Photo: theathletic.com The Los Angeles Lakers officially acquired point guard Dennis Schroder sending veteran swingman Danny Green and their 28th pick from Wednesday’s draft to Oklahoma City. LeBron James reacted to the news on his Instagram story by calling Schroder a quote ‘flat-out dog’ and welcoming him to what he […]