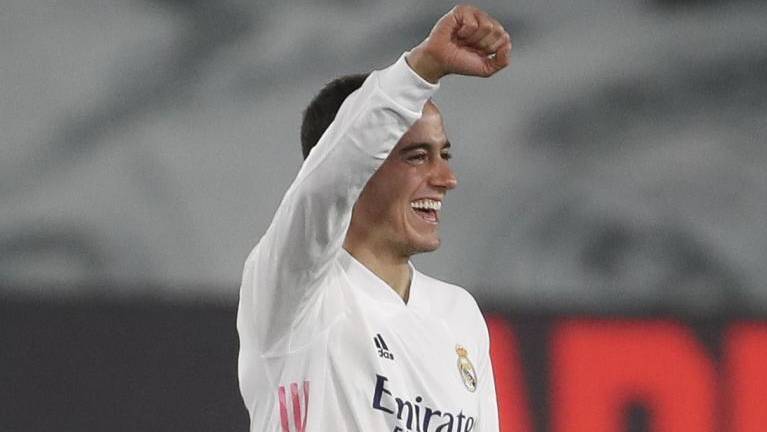 Lucas Vazquez was considered to be on his way out of Real Madrid, who thought that his time with the club was up.

Los Blancos had no intention to renew his contract, which expires on June 30, 2021, but now he has become an untouchable member of Zinedine Zidane’s XI.

Nobody can question the effort and humility Lucas has shown at the club, and he has proven himself to be someone who always has a place in the squad.

He started the season knowing that this could be his last chance to represent Los Blancos, the club of his heart, and that overseas offers would have to be considered.

At the beginning of the campaign, Lucas waited patiently as minutes were hard to come by. But when the chance presented itself, he grabbed it with both hands, whether it has come at right-back or as a right winger.

Since January 1 he has been available to speak with any club about a free summer transfer, but the Galician wants to stay put at Real Madrid, and he’s showing that he is deserving of a new deal.

Sun Jan 3 , 2021
Premier League Five players with virus at club Eric Garcia is the latest Manchester City player to test positive for COVID-19. Pep Guardiola is therefore without five players due to the virus, with Kyle Walker and Gabriel Jesus having also tested positive on Christmas Day. Two further players have COVID-19, but […] 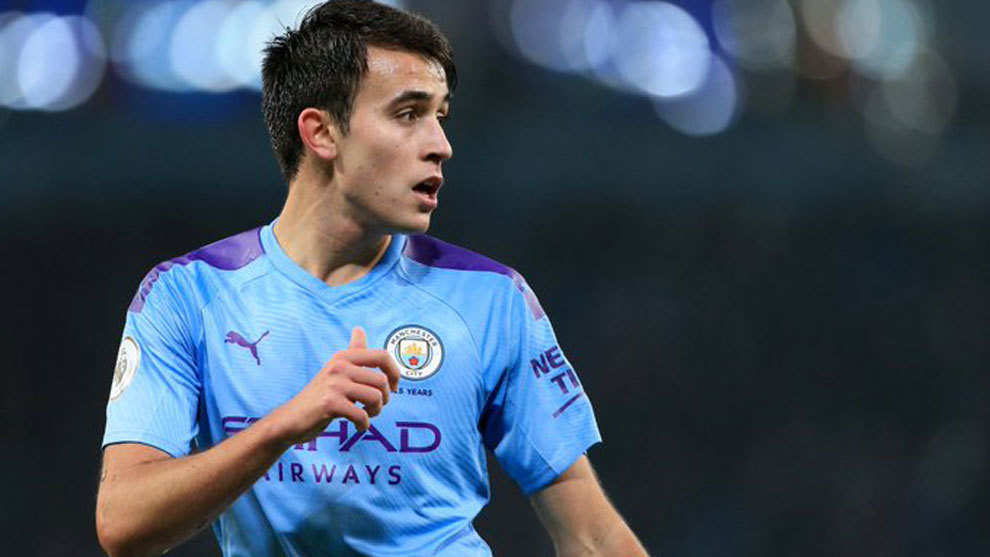