Inter will welcome Real Madrid on Wednesday full of confidence after an impressive comeback win over Torino which was inspired by Romelu Lukaku, but the Belgian has warned his teammates not to get ahead of themselves.

The Nerazzurri came back from 2-0 down to defeat Torino 4-2, with Lukaku bagging a brace and an assist, and the striker has called for Inter to retain their focus, claiming that they are not a great team “yet”.

“We’re not a great team yet, because to suffer like that is not good,” said Lukaku.

“For the first 60 minutes we played very badly, we were in trouble; we lacked determination, enthusiasm.

“But then we woke up and clinched the three points.”

Speaking to DAZN after the weekend’s match at the Stadio Giuseppe Meazza, the Belgian shrugged off any hero status for his standout role in turning the game around.

“I’m just a player who wants to help,” Lukaku stated. “I don’t like it when they say I’m the leader, because we have a lot of important players.

Inter had been 2-0 down with less than half an hour to go before Alexis Sanchez pulled one back, Lukaku scored two and Lautaro Martinez put the icing on the cake.

With the three points sealed for Antonio Conte’s side, Lukaku showed himself to be hungry for more.

“I’m growing, I try to improve every day, to be a champion. Champions win trophies, that’s my motivation,” said Lukaku.

“I’m a good player with a good team that helps me,” concluded the striker, not hiding his ambition to lay his hands on some silverware this season.

Sun Nov 22 , 2020
The Phoenix Suns will lock third-year guard Jevon Carter in on a three-year, $12 million contract, Adrian Wojnarowski of ESPN reports. Carter was acquired by the team in the Josh Jackson trade last offseason. Carter, 25, averaged 4.9 points per game for the Suns in 2019-20 but he’s a valuable […] 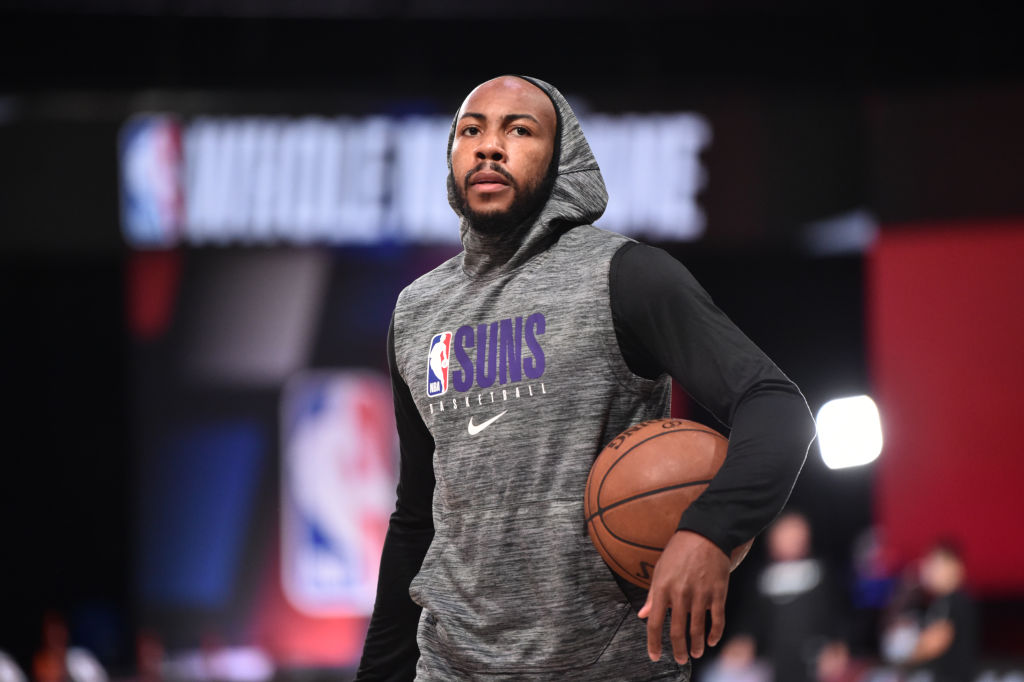