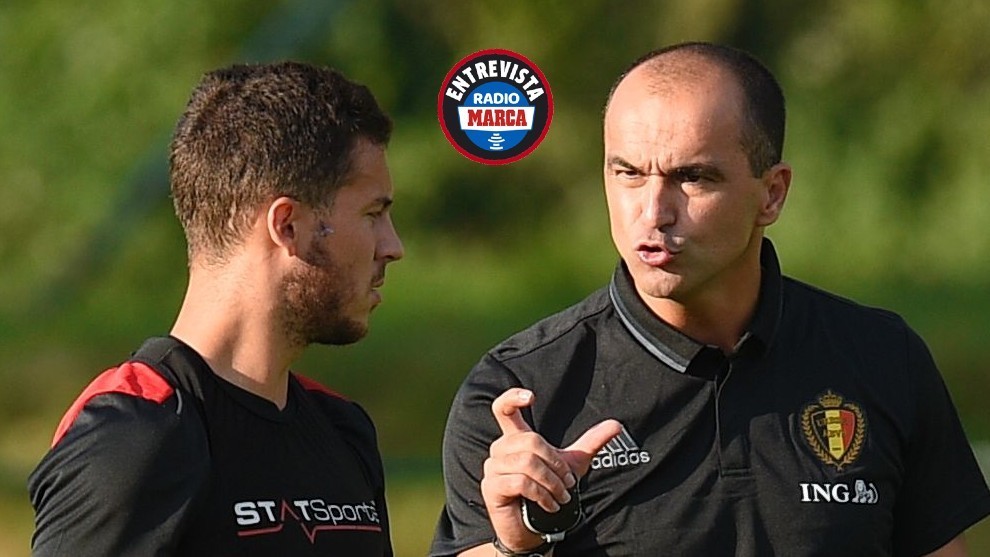 Spain’s emphatic win over Germany secured their place in the final four of the Nations League, and one of those joining them will be Belgium, under Spanish coach Roberto Martinez.

The former Everton boss has done a stellar job with the Red Devils since taking over in 2016, guiding them to third place in the 2018 World Cup, and is looking to secure his first piece of silverware in the form of the Nations League. “The game against Germany is one that will be remembered for many years. If Spain play like that at the European Championship, they will undoubtedly be one of the favourites,” he told Radio MARCA.

2020 for Hazard has been a year of massively bad luck; I hope all the bad luck has passed and in 2021 he will bring lots of joy to the national team and to Real Madrid.”

Martinez’s star man, Real Madrid’s Eden Hazard, has had a tough year due to recurring injuries which have hampered his progress for both club and country, but his national team boss is confident that next year will prove more fruitful. “2020 for Hazard has been a year of massively bad luck,” he said. “I hope all the bad luck has passed and in 2021 he will bring lots of joy to the national team and to Real Madrid.”

Romelu Lukaku is on top of his game at the moment, and typified his form with a brace in the 4-2 win over Denmark. “He is a very complete player and he can break a defensive structure in many ways. He is in the best moment of his career,” Martinez said of the Inter striker. 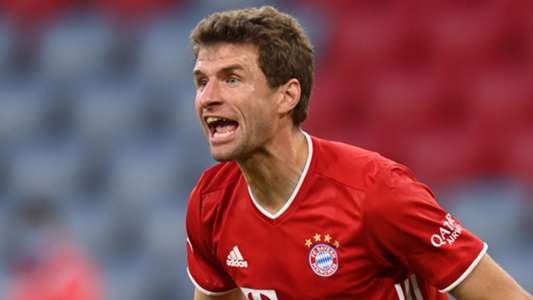