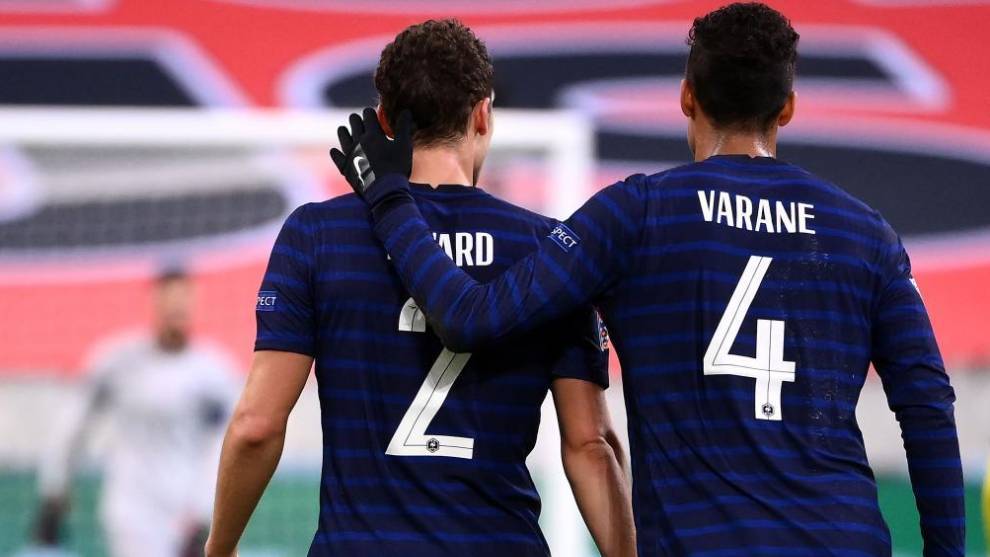 Real Madrid return to training at Valdebebas on Friday afternoon surrounded by doubt brought by a number of injuries and complications their players suffered during the international break.

Eden Hazard, Eder Militao and Casemiro have recovered from their own individual cases of the coronavirus and they are back to work under Zinedine Zidane. One of the players facing uncertainty is Raphael Varane, who will be tested in Friday afternoon’s session. The defender is optimistic though and he feels a lot better after hurting his shoulder with France against Sweden.

The Frenchman, however, should be available to take on Villarreal with Los Blancos on Saturday afternoon. Varane’s return is important for Zidane, even more so given Sergio Ramos’ absence after picking up his own injury on Spain duty.

Nacho and Militao have had their ups and downs of late and the Brazilian hasn’t trained at Valdebebas in over two weeks due to having to isolate. Nacho, as a result, is more likely to feature. The problem is that Zidane knows that Varane’s inclusion against Inter on Wednesday is more important. Varane has played twice with France during this international break and he’s not at 100 percent physically. Zidane will make his decision after training on Friday.

Fri Nov 20 , 2020
Real Madrid – La Liga Brazilian wants Ramos to extend Cicinho. The now retired Brazilian full back Cicinho played for both Real Madrid and Villarreal during his career, and with the two sides facing each other in LaLiga Santander on Saturday, the 40-year-old gave his thoughts on the main ongoings involving […] 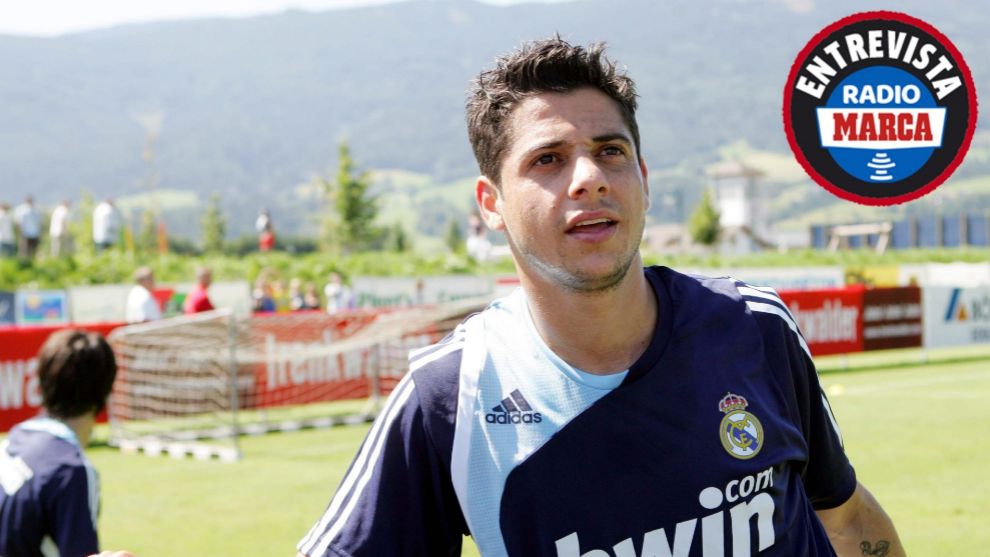