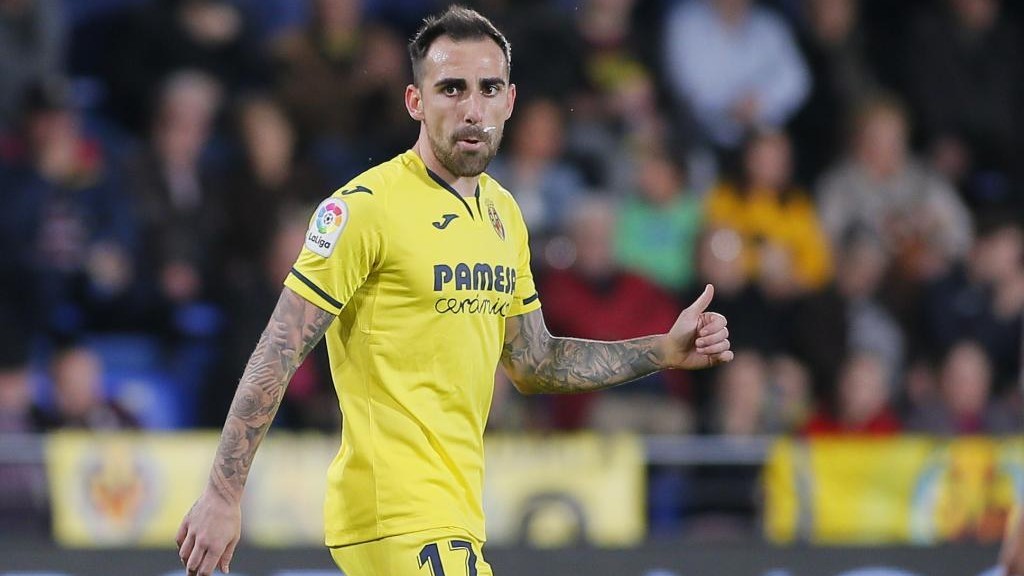 Villarreal striker Paco Alcacer, who is their top goalscorer so far this season, missed training on Friday and is a serious doubt to face Real Madrid on Saturday afternoon.

The 27-year-old was unable to train due to muscular discomfort, which has thrown a spanner in the works of Unai Emery’s plans ahead of the fixture at the Estadio de la Ceramica.

Should Alcacer not be ready in time to play against Real Madrid, Emery could put Gerard Moreno as a lone No.9 with the likes of Samu Chukwueze and Take Kubo on the wings, or he could keep a similar setup to what he has previously and just swap out Alcacer for Carlos Bacca.

Friday’s training session saw Pervis Estupinan and Chukwueze, the last two internationals to return, both take part. They were joined by the previously injured duo of Juan Foyth and Jaume Costa.

Fri Nov 20 , 2020
Via Heatnation.com Dwyane Wade has reacted to Jimmy Butler joining him as part of Chinese brand Li-Ning. Butler, who quit the Jordan Brand earlier this year, has reportedly signed a multi-year shoe deal with the aforementioned company, the details of which are yet to be released. Wade and Butler became […]