Real Madrid – La Liga Felt pain ahead of the semi-final 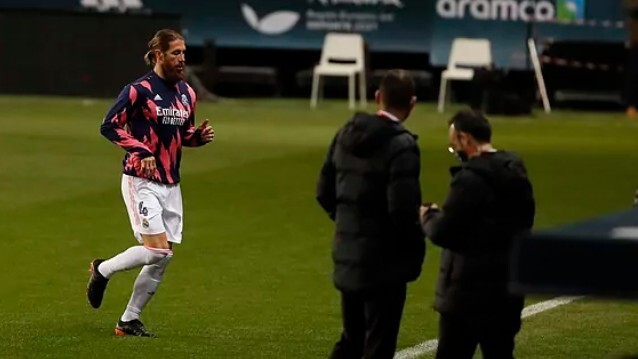 Sergio Ramos wasn’t able to complete his warm-up as normal at the Estadio La Rosaleda ahead of Real Madrid’s Supercopa de Espana semi-final against Athletic Club.

However, he did start the match in central defence alongside Raphael Varane.

The captain felt pain in his left knee and that forced him to go back to the dressing room to work with the club’s physiotherapists.

Zidane turned to Nacho to prepare for a potential Ramos absence, but the centre-back was able to lead his teammates out and start the match.

Thu Jan 14 , 2021
Real Madrid – La Liga Stayed put in summer Zidane and Jovic Luka Jovic is returning to the club where he was happy and where he excelled. He is back at Eintracht Frankfurt to rediscover the lethal striker he was before signing for Real Madrid. A lack of adaptation, injuries, controversies […] 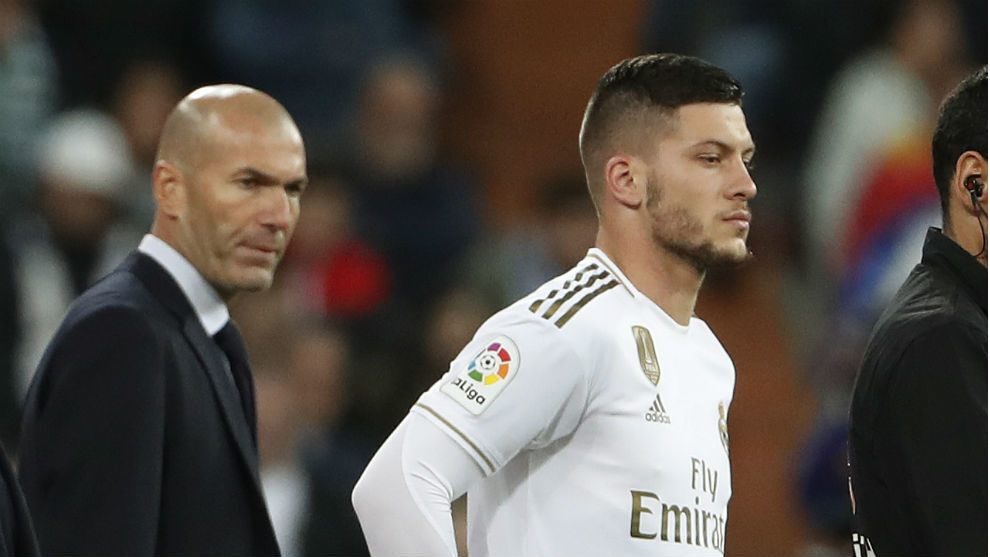