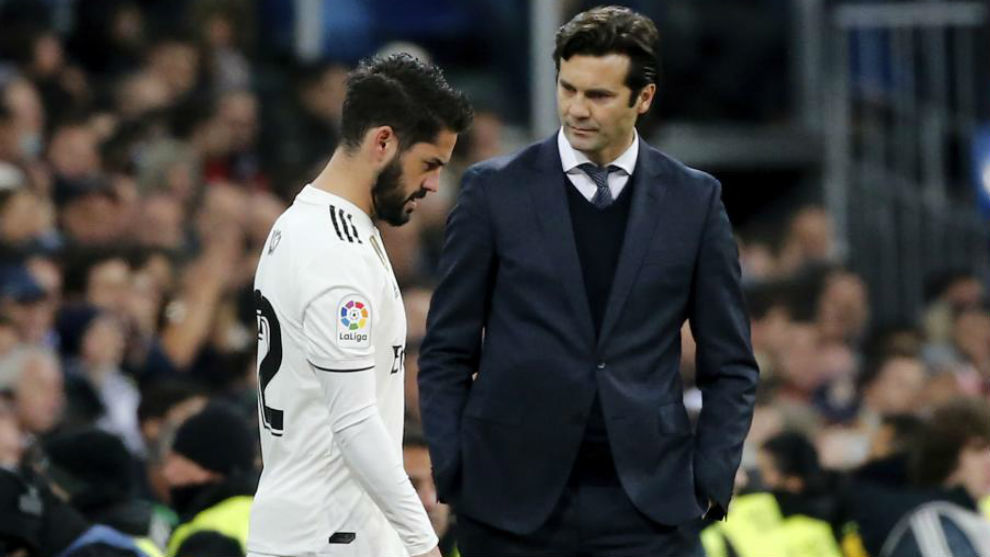 Following Real Madrid’s elimination at the hands of Alcoyano in the Copa del Rey, many fans recalled Santiago Solari’s management of certain Los Blancos players either thriving or disappointing these days.

The Argentine coach, who succeeded Julen Lopetegui back in 2019, took some courageous, yet controversial, decisions upon his appointment back in 2019.

Experienced players such as Marcelo and Isco lost prominence, with Solari lamenting the latter for being out of shape to compete in elite football.

Confident that he could revive their careers, Zinedine Zidane gave both Isco and Marcelo playing time, reinstating their prominence in the team.

Two years later, however, the reality is that neither of the two are starters under the Frenchman, who has Ferland Mendy as his first-choice left-back, with Isco usually coming off the bench for just a few minutes.

Apart from being right with Isco and Marcelo, Solari also bet on Real Madrid academy products such as Marcos Llorente and Sergio Reguilon.

However, Zidane did not count on them, with Llorente joining Atletico Madrid, where he is thriving and Reguilon moving to Tottenham Hotspur after an extraordinary one-year loan spell at Sevilla.

These are some of Zidane’s decisions, made during his second coaching spell at Real Madrid, that are gradually taking their toll on the Frenchman due to Real Madrid’s recent poor performances.

Solari saw his appointment as a first-class opportunity to replace the experienced players with young, energetic individuals, but Zidane has been adamant that he will continue using the players who won three Champions League trophies in a row under him.