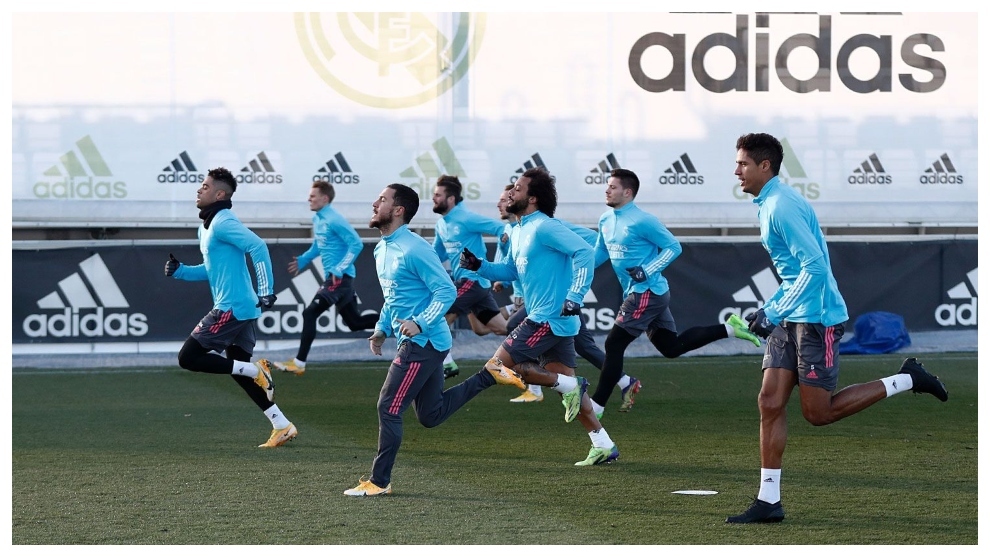 Real Madrid had a late afternoon training session on Wednesday, as they continue their preparations for Saturday’s LaLiga Santander match away at Osasuna.

One notable absence from the main group was Dani Carvajal, who trained indoors, along with Rodrygo Goes.

Zinedine Zidane had scheduled a later session in order to allow the players to spend a larger part of the day with their children and families, given that the 6th is Three Kings Day in Spain.

To begin training, the players engaged in warm-up exercises with and without the ball, before completing a series of sprints, then moving on to passing and tactical drills before finishing with the usual game on a smaller-sized pitch.

All eyes will be on the weather forecasts throughout the week as Saturday’s trip to Navarre promises to be a cold one, with snow and sub-zero temperatures a real possibility in Pamplona.

Wed Jan 6 , 2021
Ole Gunnar Solskjaer has shed further light on why Manchester United have given a senior coaching role to Darren Fletcher. United brought their former midfielder back in a coaching capacity in October to work with their under-16 team. Fletcher previously had a 20-year association with the club as a player. […]